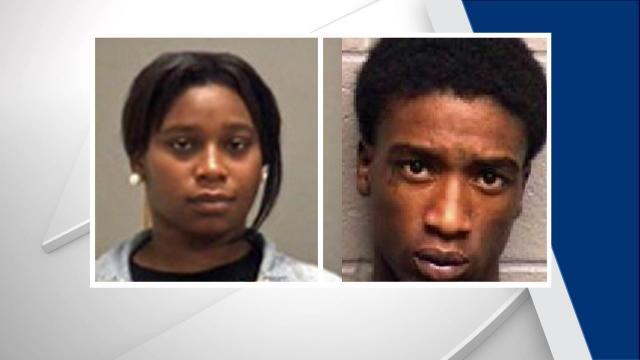 Raleigh, N.C. — Raleigh police have arrested a man and a woman following a Tuesday night homicide.

Authorities responded to the shooting at 450 Dorothea Drive at about 8:20 p.m. and found 26-year-old Raphael Deshawn Harris with a gunshot wound.

Harris was taken to WakeMed, where he later died.

Jamal Donte Thomas, 19, was charged with with murder in connection with Harris' death. He was being held at the Wake County Detention Center.

Anybody with information about Critten's whereabouts is asked to call Crime Stoppers at 919-834-4357.