19 busted, one found unconscious in raid on underage drinking party in Clinton 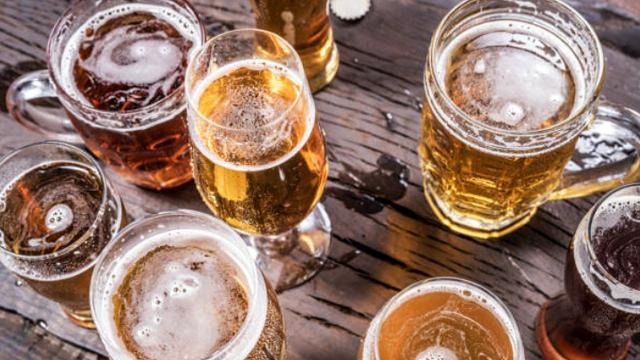 Clinton, N.C. — Agents from the North Carolina Department of Public Safety Alcohol Law Enforcement Division raided a party at a home near Clinton and busted 19 people, most of them teens, for underage drinking.

Authorities were tipped off to the party and ALE joined forces with the Sampson County Sheriff’s Office to make the arrests.

They found a 20-year-old man passed out on the front porch of the home. He was taken to Sampson Regional Medical Center for treatment of a possible overdose and hypothermia.

In all 19 people face 60 charges, most of them for underage possession or consumption of alcoholic beverages. Two teens, ages 16 and 17, were charged with resisting arrest. A 20-year-old was charged with carrying a concealed weapon.

Dillon Royal, 18, and Taylor Royal, 19, both of Clinton and the hosts of the party, were each were charged with 18 counts of aiding and abetting an underage person in possessing alcoholic beverages and two counts of contributing to the delinquency of a minor.