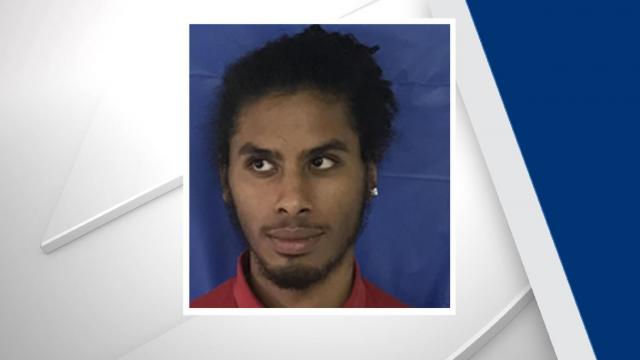 Fayetteville, N.C. — Detectives with the Fayetteville Police Department are looking for a person of interest in connection to a September murder.

Ky T. Locklear, 18, is wanted to for questioning in connection with the Sep. 25 homicide of Jaquan McBryde and the attempted murder on the same day of Paul Coleman along Knotty Elm Loop.

Locklear is also wanted for questioning by the Hope Mills Police Department in connection with a shooting that occurred in Hope Mills on Jan. 27.

Locklear has an outstanding order for arrest in relation to a felony probation violation out of Hoke County. He should be considered armed and dangerous. 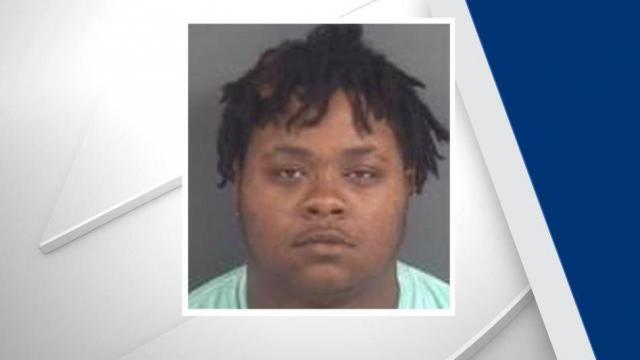 Simpson turned himself in to the Cumberland County Detention Center, where he is currently being held without bond.

Anyone with any information regarding Locklear’s whereabouts is asked to call 911 immediately or contact Detective J. Littlejohn with the Fayetteville Police Department at 910-818-3468 or Crime Stoppers at 910-483-8477.