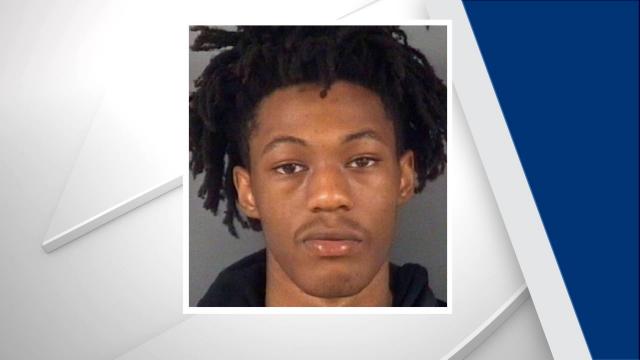 Fayetteville, N.C. — An 18-year-old has been charged in connection with the shooting death of a Fayetteville man.

Emergency workers were called to the 5600 block of McDougal Drive around 3:45 a.m. Saturday after someone called to report a shooting. When police arrived, they found Rayqwan J. Williams, 19, with a gunshot wound. He died at the scene, police said.

Talton L. Jones, 18, of the 600 block of Platinum Drive was arrested Thursday and charged with involuntary manslaughter.

Jones was being held at the Cumberland County Detention Center under $30,000 secured bond.

Authorities have not released a motive in the shooting.