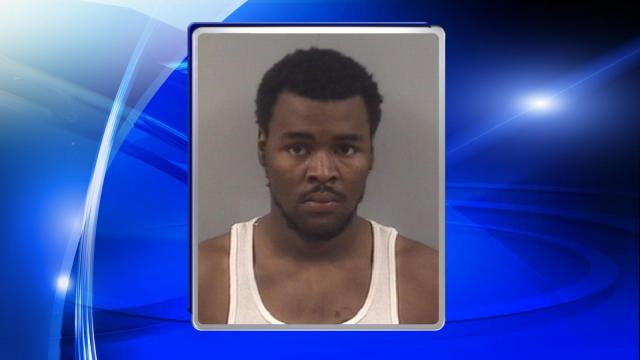 Clayton, N.C. — A 17-year-old who has been on the run for a month following a fatal shooting at a Clayton home was captured early Wednesday in Fayetteville, authorities said.

Cortaz Quemel Lucas Jr. is charged with first-degree murder in the death of Robert Lee Horton, who was shot several times in the chest on Dec. 28 after the two allegedly argued inside Horton's home on Lombard Street.

Lucas was taken into custody early Wednesday morning after a traffic stop in Fayetteville. Authorities said he was hiding in the passenger floorboard area of a car.

Lucas was being held without bond Wednesday in the Johnston County jail. He is also charged with unlawful flight to avoid prosecution, misdemeanor probation violation, second-degree trespass and assault inflicting serious injury.

Prior to Lucas' capture, officials in Clayton had contacted authorities in New York and Pennsylvania after receiving information that he could have links to Staten Island or Philadelphia.