17-year-old arrested in connection to death of Washington woman 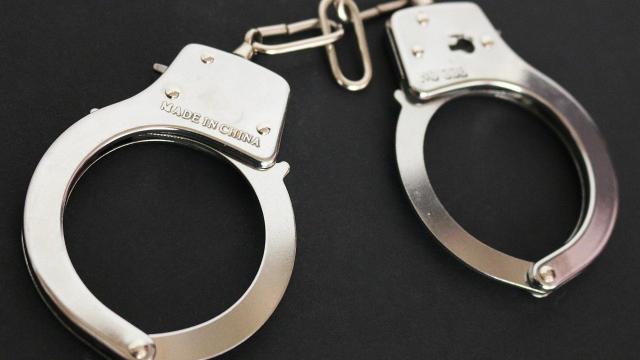 Washington, N.C. — A 17-year-old has been arrested in connection to the death of a 49-year-old Washington woman.

On Dec. 12, deputies were called to the home of Angela Isner at 1117 North Carolina Highway 171 North in Washington.

When deputies arrived, they found Isner dead in her home. She was believed to have died from blunt force trauma to the head and foul play was suspected, according to officials.

The state medical examiner's officer has yet to provide an official cause of death.

On Wednesday afternoon, deputies arrested a 17-year-old in connection with Isner's death. The suspect was charged with Isner's murder, felony charges of robbery with a dangerous weapon, felony larceny, obtaining property by false pretense and financial identity theft.

The 17-year-old was being held at the Pitt County Juvenile Detention Center. Officials are withholding the name of the suspect at this time.