Durham, N.C. — Durham police were investigating a homicide after a 16-year-old boy was found dead inside a car Tuesday.

Duwayne Clay Jr., was found with a gunshot wound in a car outside of Duke University Hospital's emergency room after 12:30 a.m. 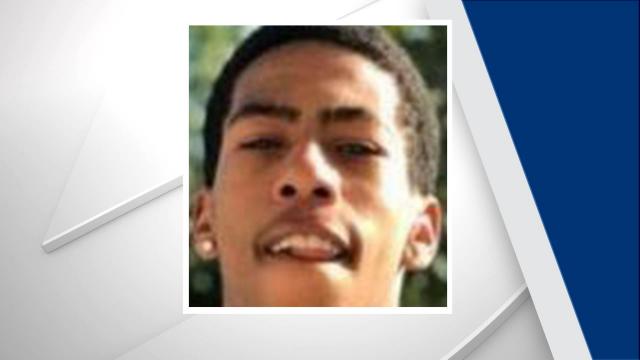 Police said investigators do not believe the shooting happened at the hospital.

Clay was found in the backseat of a stolen Honda Accord, and police said they don't believe he drove himself to the hospital.

According to Durham Public Schools, Clay was a student at the Southern School of Energy and Sustainability but dropped out in November.

No charges had been filed Tuesday afternoon.