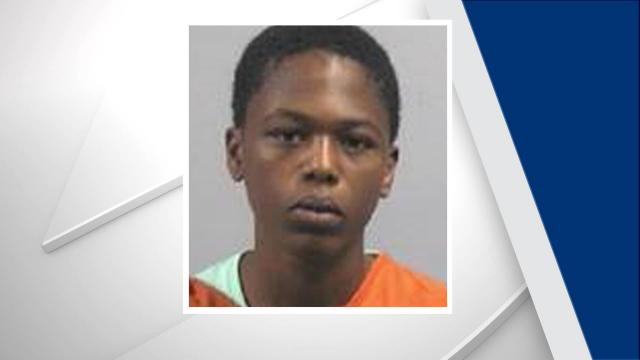 Goldsboro, N.C. — Police have charged a 16-year-old in the death of one of his acquaintances.

Xzavier Jaknowledge Mickens, 16, of Rosewood, is charged with involuntary manslaughter in connection with the death of 17-year-old Jahlil Teachey.

Teachey was shot in the face on Banks Avenue on Nov. 3, authorities said. He was transported to Wayne UNC Vidant Hospital, where he died.

According to Goldsboro police, Mickens turned himself in on Tuesday after a warrant was issued for his arrest.

He was being held Wednesday in the Wayne County Detention Center under a $10,000 secured bond.