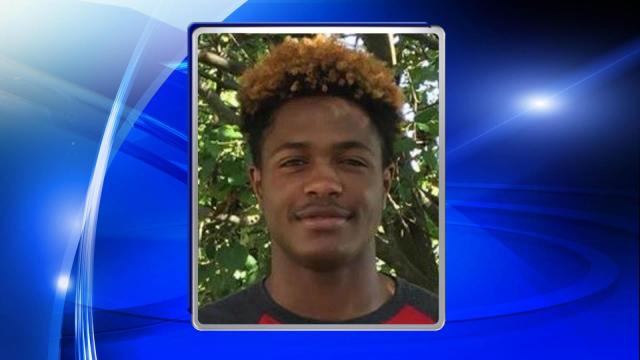 Raeford, N.C. — A 16-year-old will be charged in the April shooting death of a 19-year-old on Lasso Lane in Raeford, the Hoke County Sheriff's Office announced Thursday.

Jordache Nebeh'yis Baldwin-Leach will be charged with first-degree murder, first-degree burglary and robbery with a dangerous weapon in the death of A'Shadontae Baker, who was shot in the head April 2. Authorities said a robbery and altercation led to the shooting.

Baldwin-Leach was arrested in Rochester, New York, and will be extradited back to North Carolina, Hoke County Sheriff Hubert Peterkin said.

Peterkin said additional arrests are expected. Anyone with information about the shooting should call 910-875-5111.