Fayetteville, N.C. — Fayetteville police said a 15-year-old boy died after being shot in the chest on Monday.

Xaevion Thornton, a student at Westover High School, was killed in the parking lot of the Glen Reilly Village Center on Glenn Reilly Road.

"He was one of the most cheerful people I knew," Canada said. "He would always try to make people smile. He was the jokester of the family. He would always crack jokes or do something silly to make us laugh."

Ta'Liah Thornton recalled her brother as her best friend. "We were real close and stuff. We did everything together, just two peas in a pod," she said. 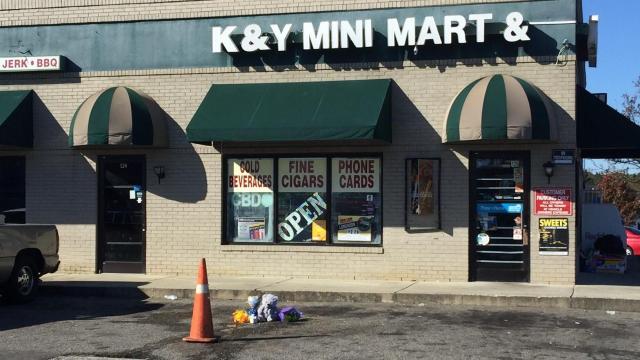 Canada said her son had walked with friends to the store.

Police said the shooting did not appear to be random.

Police said another person, whose name they did not release, arrived at Cape Fear Valley Hospital with gunshot wounds within hours of Thornton's shooting claiming to have been shot in the same parking lot. They are looking into whether the shooting victims knew each other.