15-year-old killed after log crashes through windshield in Lenoir 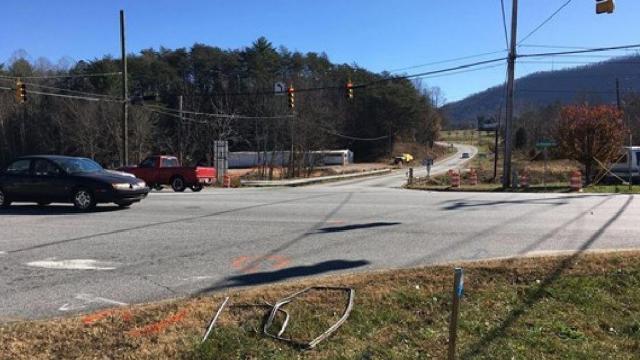 Lenoir, N.C. — A 15-year-old was killed after a log smashed through the windshield of a pickup truck Tuesday morning in Caldwell County.

Lenoir Police responded to a call of a traffic accident a little before 7:45 a.m. near Wilkesboro Boulevard and Taylorsville Road Southeast in Lenoir.

Upon arrival, officers found 15-year-old Wesley Oliver inside a Ford F-150 pickup truck that was struck by log that had crashed through the windshield. He was pronounced dead at the scene, police said.

According to witnesses, the log crashed through the Ford pickup truck's passenger's side window.

North Carolina Highway Patrol and Lenoir Police are investigating the crash. As of Tuesday afternoon, criminal charges have not been filed against either driver.