15-year-old girl hit, killed while trying to board school bus near Charlotte 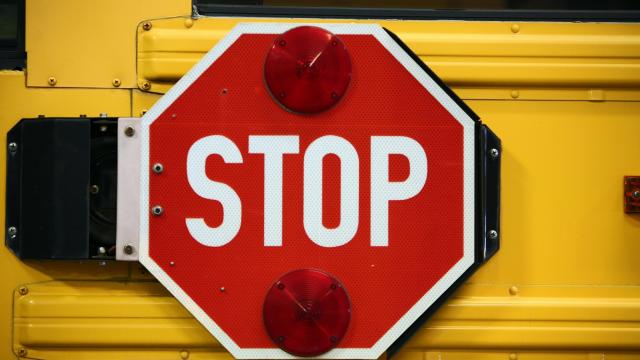 Mecklenburg County, N.C. — An 15-year-old Olympic High School student was hit and killed by a car in Steele Creek Tuesday morning, according to NBC affiliate WCNC.

According to the Charlotte Mecklenburg Police Department, officers responded to a crash on Buckthorne Ridge Lane, near Youngblood Road, a little after 6 a.m. When they arrived, the officers found a pedestrian that had been hit by a 2017 Nissan Murano.

Investigators have not released any details on the identity of the victim except that she was a 15-year-old girl. School officials confirmed she was a student at Olympic High School and was crossing the road to board her school bus.

A woman whose son was on a bus headed to Olympic High witnessed the event. He allegedly told his mother that the student missed her first bus stop and was running to catch the bus at the next stop when she was struck.

Officials said speed does not appear to be a contributing factor in the crash.