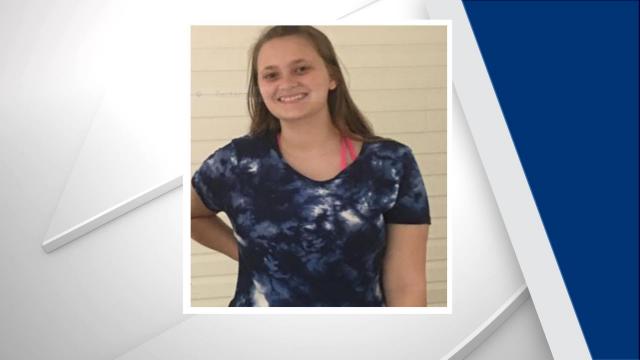 Investigators with the Orange County Sheriff's Office said they are looking for the girl named Summer Combs and are "concerned for her welfare."

Combs recently moved to the 6000 block of New Sharon Church Road with her grandmother, according to officials.

Officials say they are concerned about the possibility of a 13-year-old being in danger without access to a vehicle.

They believe that Combs is in the area of Statesville where she used to live. But, officials have not received any reports of her in that area.

If anyone has information about the missing child, officials ask that they reach out to investigator Kyle Borland at 919-245-2915.