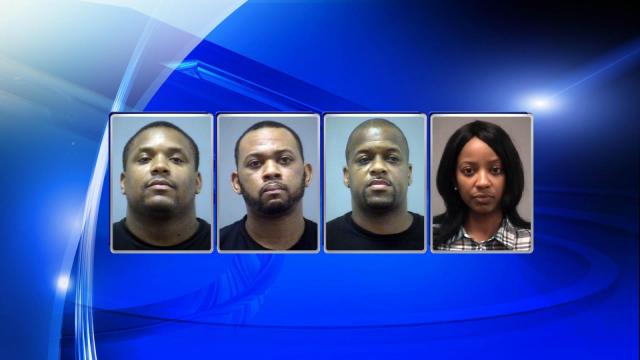 In April 2013, the FBI began an undercover investigation following allegations of corruption within the Northampton County Sheriff’s Office. The group conspired to move large shipments of heroin and cocaine along the Interstate 95 corridor, authorities said.

“It was devastating when I first got wind of it,” said Northampton County Sheriff Jack Smith last year, when the investigation concluded. “If people commit these crimes, regardless of who they are, they should be brought to justice.”

Fifteen people were arrested in April 2015 and the following pleaded guilty to an assortment of charges: