Wendell, N.C. — An 11-year-old boy died at the scene of a crash overnight.

According to officials with the State Highway Patrol, Aaron Bryant died when a car driven by his mother, 27-year-old Samantha Scott, crashed into the path of a pickup truck at the intersection of Applewhite Road and N.C. Highway 231 in Wendell around 9 p.m. 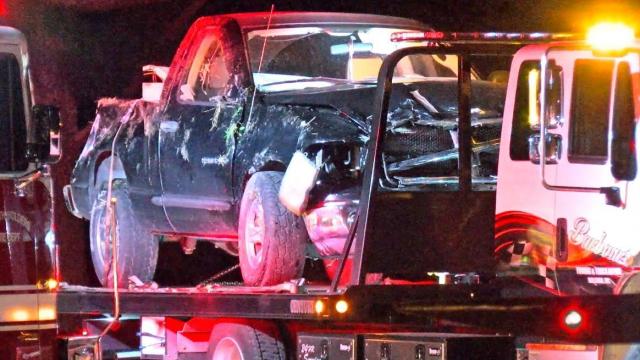 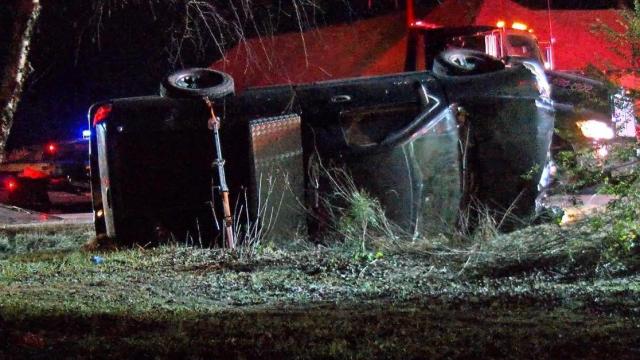 Both vehicles were instantly thrown off of the roadway and overturned. According to troopers, Scott told officials she was unfamiliar with the intersection and missed a stop sign.

Scott was transported to WakeMed with non-life threatening injuries, and the driver of the pickup truck is expected to be okay.

Police said Bryant was riding in the back seat and wearing a seat belt at the time of the crash.