WECT reports the young actress from Hampstead has already shared the screen with big-name actors, including Oscar-winner Jennifer Lawrence and Mark Wahlberg.

Secrets of Sulphur Springs is billed as a time-travel mystery that is family friendly. Graham said it is spooky but appropriate for all ages.

“There’s a little jump scares here and there,” she said. “You’ll probably feel creeped out.” 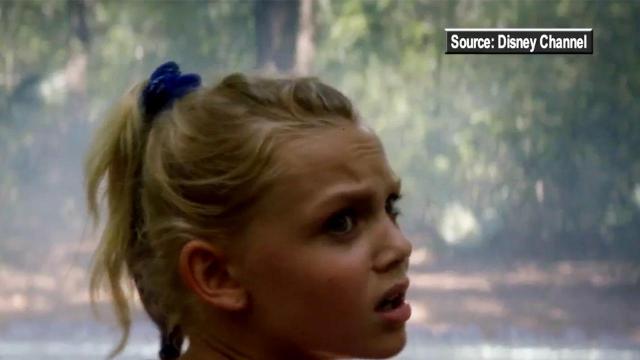 Production paused at the start of the pandemic but crews were able to resume filming with COVID-19 precautions.

Graham told WECT News everyone had to wear a mask all day unless they were filming.

"So, my mom had to wear her mask all the time unless we were in our own trailer. There were these little glass cubes that we couldn’t go out of them," she said.

Graham got her start in commercial acting when she was 3 years old. Her first movie role came when she was only 4.

Graham recently appeared as a heavily recurring guest star in Swamp Thing. Her other television credits include The Walking Dead, The Originals and Stranger Things.