100-year-old NC veteran reflects on love, gratitude and a life of service

With the help of his wife, Annie, Francis dedicated his life to helping others. The Halifax County native adopted two children, taught young people, created a scholarship for college students with disabilities, started a housing community for veterans and low-income families and served our country in World War II.

Francis was a business leader, a mentor, a family man and a friend, and his devotion to life is inspiring. Three days before his 100th birthday, Francis sat down with WRAL to share his stories and his secret to a long life of love and service. 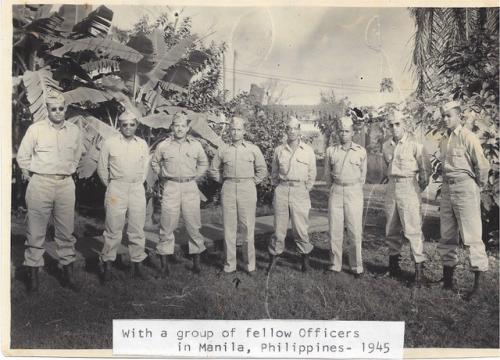 "My wife and I were equal partners," said Francis, calling Annie, his love of 42 years, a "great, wonderful woman." In a show of love and respect for his late wife, Francis founded and named a scholarship after Annie following her death. Called the Annie E. Francis Scholarship Endowment, the project helps physically handicapped students meet the demands of a competitive world.

"She did a lot," Francis said. "She worked with poor families as a home economics teacher. She would go out and teach them how to cook. She loved children." 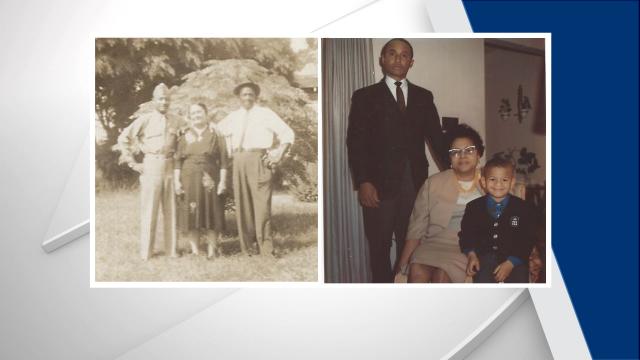 Francis and his wife loved children so much that they adopted two who were in need of loving parents. Their family of four was full of love but much smaller than the family Francis himself grew up in.

Francis was born into a brood of 19 children and grew up on a farm north of Enfield. His job as a boy, he said, was milking the cows on the family farm.

During his interview, Francis spoke generously of his father, who he credits for much of his success in the business world and in living a grateful life.

"My daddy didn't have a high school education," said Francis. "He was smart though. He had strict rules. He knew how to raise boys. He taught me how to organize people, how to listen to the right person," said Francis.

"He taught me what supervision was about and how to show appreciation for people. Whether you like them or not, if someone does something for you on your behalf, express appreciation." 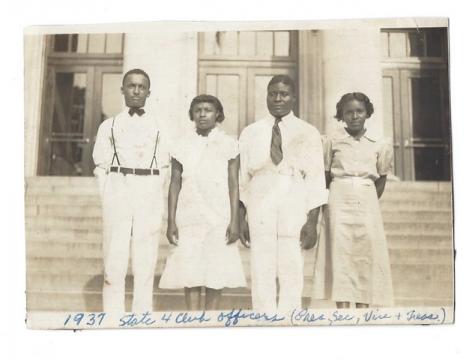 Francis graduated from Eastman High School as valedictorian in 1939 and left Halifax County to attend A&T State University in Greensboro. A $99 scholarship, even in those days, didn't amount to much, but Francis knew he wanted a college education, and he was determined to get one.

"I said, 'Daddy, I can make it. You haven't had the chance that we've had,'" Francis recalled, saying that even then he knew his parents who had done so much for his family couldn't afford to send him to college. "I [had always] cut my daddy's hair, and I heard that barbers could make it pretty well at A&T."

After a fateful meeting with the dean, Francis secured a room at the university and worked his way through school as the campus barber.

He graduated in 1943 with majors in Vocational Education and Biological Science and a minor in Business Administration.

Immediately following college, Francis left to serve the country in World War II, where he learned even more about how to become a leader and an advocate. He served for three years in Manila, the capital of the Philippines. 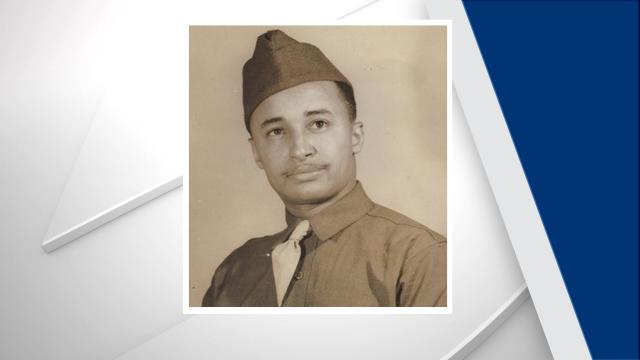 "People ask me, what is your secret [to such motivation]," said Francis. "I'm just blessed. I thank God I can say I am 99 years old. Destiny put us here, and we have a responsibility to justify God putting us here."

When Francis returned home, A&T asked him to come back and teach biology and chemistry. Francis accepted the teaching position but eventually moved to Brunswick County to establish, supervise and administer a new occupational training program for 75 newly discharged World War II veterans.

He also worked as a business leader there to establish the Brunswick County Credit Union and helped boost the county's overall economy.

With Annie's help, Francis then established a low-income housing rental community to help senior citizens, newlyweds, veterans and people with disabilities find affordable housing. The pair quickly became known for their efforts to help people of all ages from all walks of life.

"Don't worry about things that are out of your control," Francis said when asked what advice he would give to the younger generation. "If I was given an opportunity to do something, I'd do it, even though I've failed many times."

Despite all he has accomplished throughout his long life, Francis spoke with humility and gratitude and summed up his story with one last piece of important advice.

"I never thought I would live this long," he said. "I'm asked [advice] all the time by young people, but I don't take credit myself. Follow and respect your parents. Most importantly, do something for yourself, and value eduction. Have a good attitude and consider the ideas of other people as well as your own."