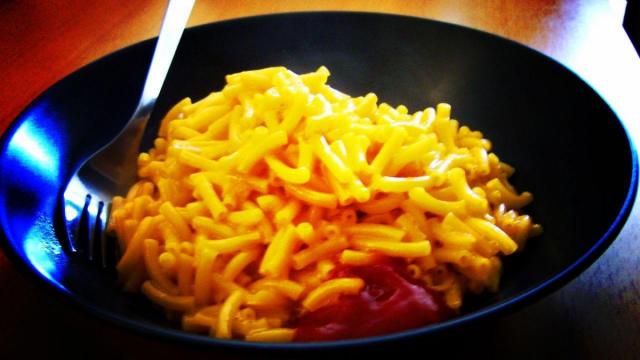 Most of the time, people return products because they’re unhappy with their experience. Maybe the memory foam mattress got too hot, the bicycle seat wasn’t comfortable or the TV proved too big for the living room.

And perhaps that pricey hot tub simply wasn’t worth the three paychecks, after all.

Unfortunately, other products wind up back in manufacturers’ factories for another reason altogether: the dreaded product recall.

Companies most often recall products to address safety issues, like faulty air bags or contaminated food. When handled well, recalls can help corporations reinforce customer trust and loyalty. When handled poorly, they can turn into a PR disaster.

With this in mind, FindTheCompany set out to catalog the 10 biggest product recalls of 2015. To assemble the list, we curated statistics for each recall based on CNBC’s reporting up through Dec. 3.

We then ranked the list by the total number of units recalled. For each recall on this list, we’ll provide context on the specific product flaw, model defect or food contamination, and where available, detailed info on the affected units.

Taken all together, the Takata Airbags defect forced a recall of 34 million airbags, by far the largest recall event of 2015.

Further fallout from the VW emissions cheating scandal, affecting more than 8 million cars across the European Union. Note that the EPA has yet to formally require the recall.

Kraft was forced to recall millions of Mac & Cheese packets after they discovered that some could contain scraps of metal.

Toyota explained that workers had used lubricant inconsistently on some cars windows, creating the possibility that a window power switch could short circuit, overheat and cause a fire.

No. 5: Toyota and Nissan airbags

Another escalation of the Takata airbag fiasco.

Kraft Heinz was forced to recall millions of pounds of Oscar Mayer turkey bacon after several customers reported getting sick, even when eating the bacon before the "best when used by" date.

Yet another wave of recalls as a result of the Takata airbag defect — in this case, just affecting the Japanese models.