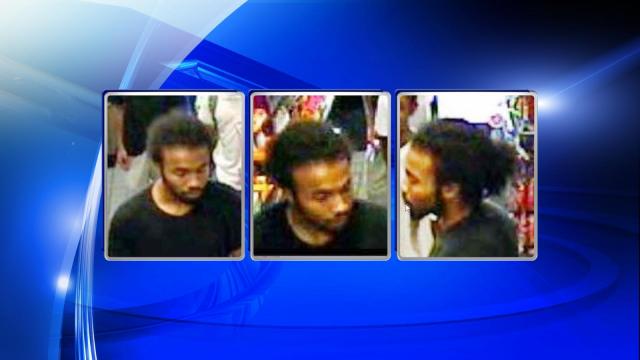 Durham, N.C. — One of three men arrested last week in a series of Durham car break-ins was released from jail Friday and all charges against him dropped.

Larry Robinson, 17, of Garret Road, was cleared of his charges, police said, after further investigation.

Justin Enoch Judd, 18, of Cherry Creek Drive is being held in the Durham County jail under a $300,000 bond and a second man, Nariq Hendricks, 20, of Wiggins Street, was wanted in connection with 33 car break-ins during the month of July.

Judd and Hendricks are charged with more than 40 offenses, including breaking and entering to motor vehicles, felony conspiracy to break and enter motor vehicles, larceny of a firearm, financial card theft, obtaining property by false pretense and larceny.