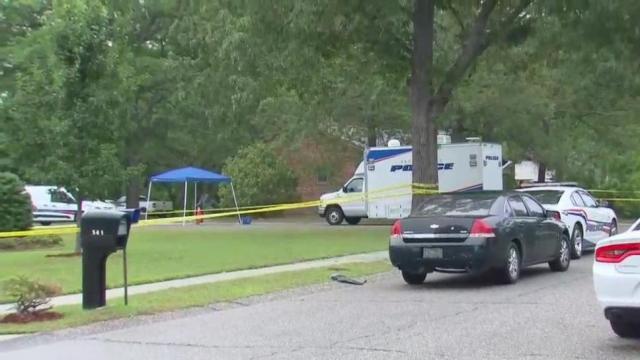 Fayetteville, N.C. — Two men have been arrested in connection with a double shooting earlier this week at a Fayetteville home in which one of the victims was killed, authorities said Friday.

Antonio Maurice Milligan, 31, was arrested without incident Thursday by law enforcement officers from several agencies, including Fayetteville and Roxboro police and the State Bureau of Investigation, authorities said in a written statement. 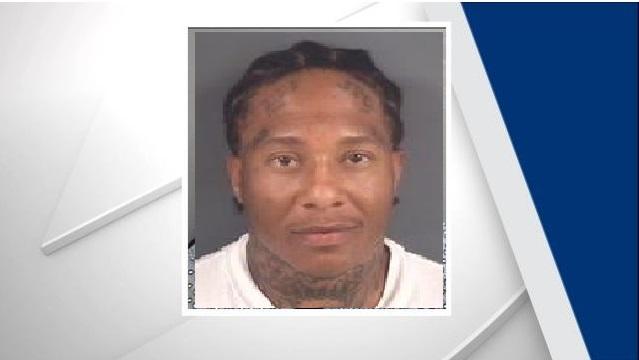 Milligan was being held without bond at the Cumberland County Detention Center, where he has been charged with first-degree murder, first-degree kidnapping, first-degree burglary and conspiracy to break and enter a building with the intent to commit a felony, according to police.

He was being held at the Raleigh jail. according to police. 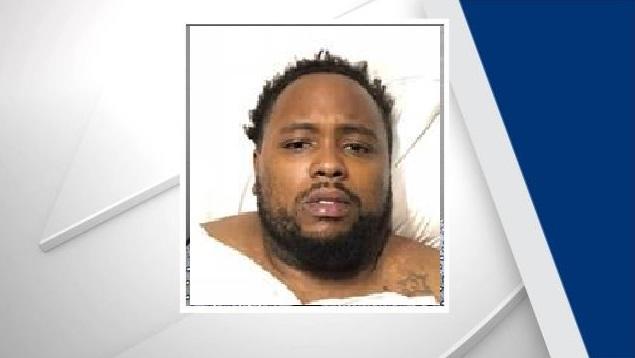 Shyheim Melvin, 21, died after gunfire was reported at his home located in the 500 block of Glen Canyon Drive, shortly after midnight Monday, police said.

Police have not provided many details about the crime or said publicly if the victim knew the suspects.

Detectives are currently investigating the homicide and request anyone with information to contact Detective L. Donegain with the Fayetteville Police Department at 910-489-3925 or Crime Stoppers at 910-483-8477.