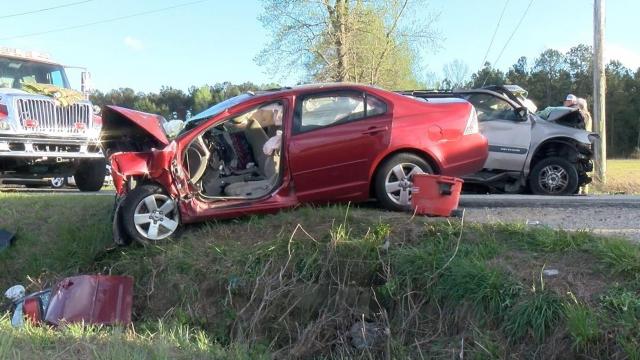 Dunn, N.C. — One person died and another was injured Friday evening in a head-on, two-vehicle wreck in Johnston County.

The crash happened around 5:30 p.m. on the Harnett-Dunn Highway just inside the Johnston County line. A witness told troopers that an eastbound minivan drifted into the path of an sedan traveling in the opposite direction.

The names of the drivers were not released.