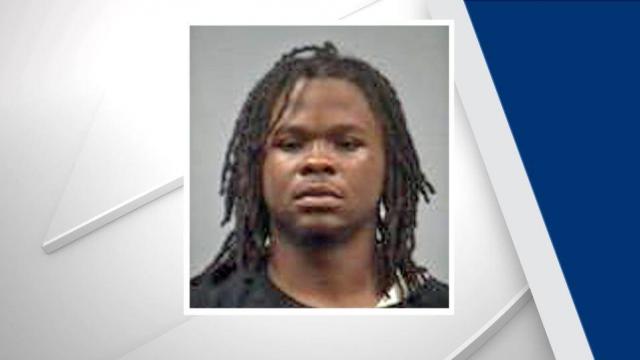 Sanford, N.C. — A man has been charged with murder following a Wednesday shooting in Sanford.

Officers with the Sanford Police Department responded to 600 McIver Street at about 1:15 p.m. in connection with a reported shooting and located Martin Flowers, 26, of Florida, with a single gunshot wound to the back.

Flowers was taken to Central Carolina Hospital and later transferred to UNC Chapel Hill Hospital, where he died as a result of his injuries.

Jacorey Rashad Edwards, 22, of 509 Midland Avenue was charged with first-degree murder and robbery with a dangerous weapon. He was being held at the Lee County Jail without bond and was scheduled to appear in court Thursday.