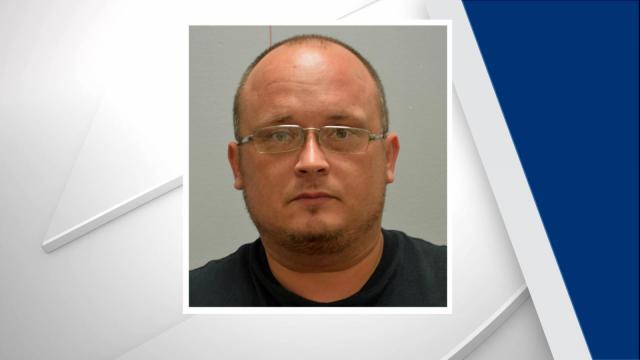 Sanford, N.C. — One man was killed and another was charged with his murder after a Monday afternoon shooting at a Sanford home.

Deputies with the Lee County Sheriff’s Office responded to two calls at a home at 828 McPherson Road just after 2 p.m. in reference to a fight between two men and a report that a man had been shot.

Upon arrival, deputies found Cody Lee Wilder, of 828 McPherson Road, inside the home with a single gunshot wound to the chest. Wilder was pronounced dead at the scene.

Authorities said Jason Vann Wayne Godfrey, 34, of the same address, told deputies that he and Wilder had been involved in a fight that escalated into Godfrey pulling out a pistol. Godfrey and Wilder struggled over the weapon before it was discharged, deputies said.

Godfrey was being held at the Lee County Jail without bond Monday night.