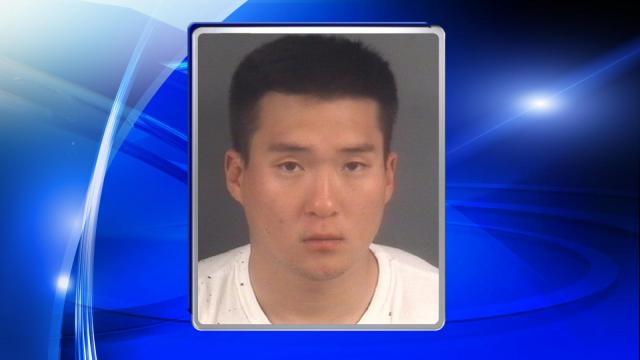 Fayetteville, N.C. — A 21-year-old driver was charged on Sunday after a single vehicle wreck in Fayetteville killed a passenger in his car, officials said.

Bruce Lee Guzman, of the 3400 block of Black Tower Court, Fayetteville, was charged with misdemeanor death by motor vehicle, driving while impaired and reckless driving with the willful disregard for the safety of others, according to the Fayetteville Police Department.

Police said Anna Ha, 20, of Fayetteville, was killed when Guzman lost control of the Toyota Scion he was driving around 2 a.m. on Sunday on Strickland Bridge Road near Century Circle. The vehicle ran off the road and struck a tree, police said.

Guzman and a second passenger, 19-year-old Kihan Kim, of Fayetteville, were not seriously injured in the accident.