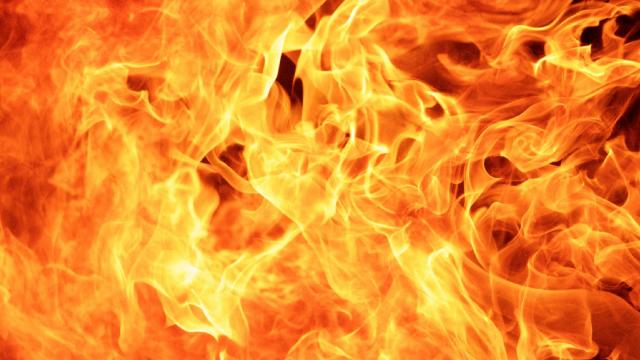 Wilson fire crews responded around 4:15 a.m. to a structure fire at 301 Harper St., according to city officials. Crews arrived to find a home that was fully involved.

As firefighters were trying to put out the fire, they found a person who had died.

The body was sent to the medical examiner's office to be identified and determine the cause of death.

The cause of the fire is being investigated, but officials said no foul play is suspected.