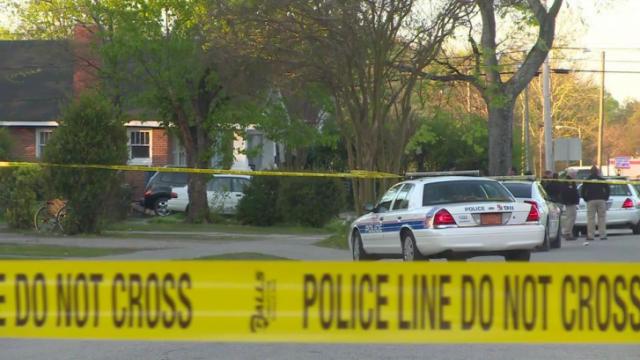 Investigators said several people were at the party at 357 Dick St. when shots were fired shortly after 5 a.m. Three people were struck, and one received fatal injuries.

The two others were taken to Cape Fear Valley Medical Center, where they were in serious condition, police said.

The names of those shot were not immediately released.

Police said the home was being used as a "shot house" where alcoholic beverages are sold at all hours.

Detectives ask anyone with information about the crimes to contact them at 910-549-7326 or at Crime Stoppers at 910-483-8477. Crime Stoppers pays cash for anonymous tips that lead to arrests.