Raleigh, N.C. — One person was in custody following a fatal shooting and police chase Saturday afternoon in Raleigh.

Raleigh police said Ray Junior Wooten, 33, was shot multiple times just before 4 p.m. at an apartment complex in the 2600 block of Millborough Court and was taken to WakeMed, where he died as a result of his injuries. 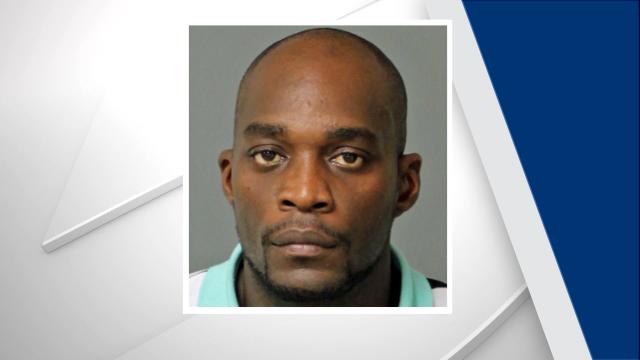 Shortly after, Kiyona Lashawn Brown, 36, led Raleigh police and Wake County deputies on a chase that went through Capital Boulevard, Trawick Road, New Bern Avenue and Falls of Neuse Road before he was taken into custody on Traviana Court.

"I looked and everyone was coming down this way and there was ten to fifteen cop cars coming in this direction and it was just crazy," said resident Davis Banks.

Residents who live in the neighborhood where Brown was taken into custody said they suspected a chase may have been going by their houses when they heard the sirens and saw the lights. 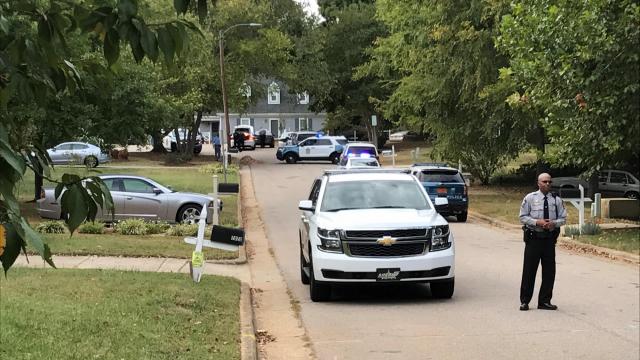 "We were cutting grass and raking leaves and all of a sudden, we heard all these sirens and tires screeching and I said 'the place must be burning down' and David said 'No, that's a high speed chase, I know that sound.' So we came out and next thing we know, the person turned this street, which is a cul-de-sac, and that's where it ended," said resident Robert Jones.

Residents said that while a police chase through their neighborhood was an unexpected turn of events, they still feel safe.

"With this many police, we're safe as in our mothers' arms, I think," Jones said.