1 arrested, 1 at-large after police chase from Morrisville to Cary

Morrisville, N.C. — One man was charged and another man was on the run following a police pursuit Wednesday morning from Morrisville into Cary, police said.

Officers tried to stop a white 2007 Jeep Grand Cherokee, which had been reported stolen.

Police briefly chased the vehicle to Davis Drive and Hogan’s Valley Way in Cary. After the car’s tire popped, the two people inside took off running. 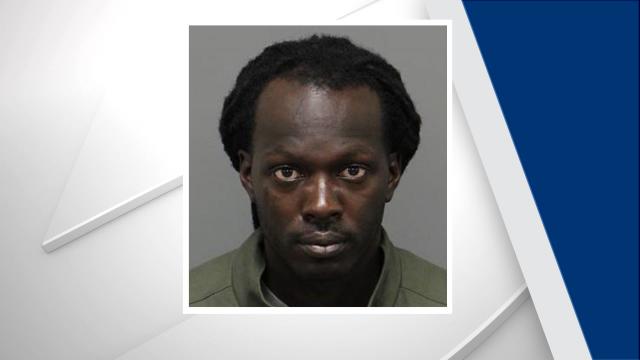 Leon Travis Hayward, 28, of Durham, was arrested. He was charged with flee to elude arrest, possession of a stolen motor vehicle and to resist, delay or obstruct arrest.

Officers were still searching for the second man, who is not believed to be in the area.

Arrest warrants state Hayward was driving the Jeep more than 15 mph above the speed limit and caused an accident that resulted in more than $1,000 worth of property damage.

Police said they believe Hayward and the second man are linked to about 20 vehicle break-ins reported Wednesday in neighborhoods off of Town Hall Drive and Morrisville Parkway in which cash and electronics were stolen.

None of the vehicles was locked, police said, and they urged people to remove valuables from their vehicles and to always lock them, even when parked in the driveway.

On Friday, authorities charged Hayward with 22 counts of breaking and entering of a motor vehicle, 10 counts of misdemeanor larceny and one count of damage to personal property in connection with the break-ins.

Police released a home security video of one of the break-ins that they say shows the second man in hopes it will help identify him. 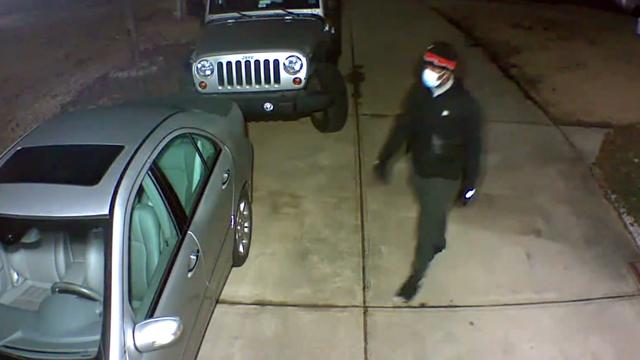 Anyone with information about the break-ins or the identity of the second man can call Morrisville police at 919-463-1653.