$1,000 reward offered for info in death of young Fayetteville dad

Rayd Ali Al Qadhi, 33, was shot before 11:30 p.m at the Express Mart gas station where he worked. 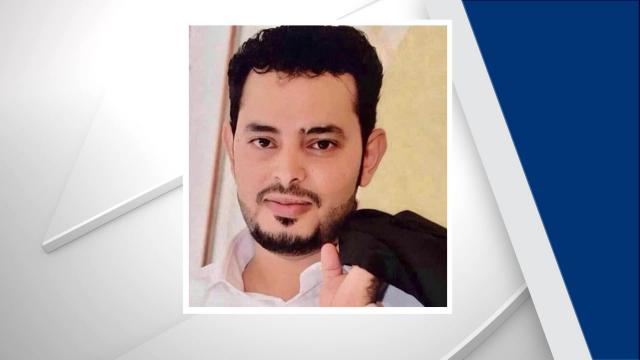 His brother-in-law, Yacob Abduh, told WRAL News that Al Qadhi was just outside the store, located along Clinton Road, when two masked men forced him back inside.

There was a scuffle, and Al Qadhi was shot, said Abduh.

Al Qadhi, who is from Yemen and had recently moved to the United States, was married. He was a new dad and his wife was pregnant with another child, Abduh said.

In a request for help from the public, police released surveillance images taken inside the store of two men, both wearing long sleeves and hoods. 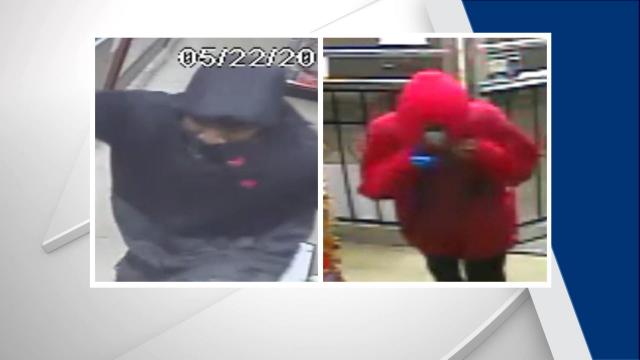 Police also said they believe the people who killed Al Qadhi were driving a silver sedan.

Officials with the Fayetteville Police Department said officers arrived at the scene around 11:30 p.m., where they found Al Qadhi inside the store. A passerby called 911 after seeing the dead clerk inside, police said.

He was declared dead at the scene. 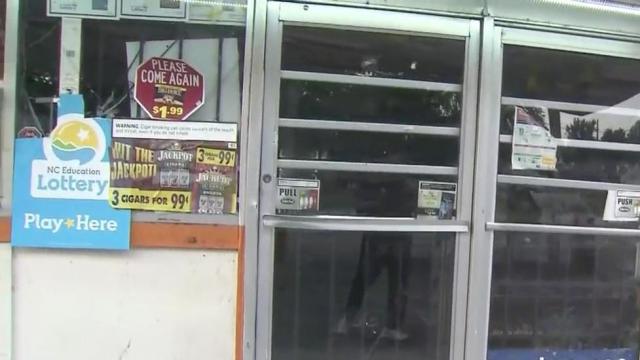 Abduh described the victim as a good man -- someone who "wouldn't hurt a fly" and hated violence, saying, "He has no trouble with anybody. He's, like, one of the best people, you know?"

Flowers have been placed at the front door of the business by customers who can't believe the clerk was shot and killed.

"[I have] nothing bad I could say about him, he was friendly," said Michael Harrison, a customer. "For something like this to happen to him, it's a tragedy."

Billy Hamilton, another regular, said Al Qadhi was known to help his customers. Dina Hyatt-McEachern remembered "a nice guy" who always took the time to ask how she was doing.

While investigators have not identified a suspect, they say it is clear that robbery was the motive.