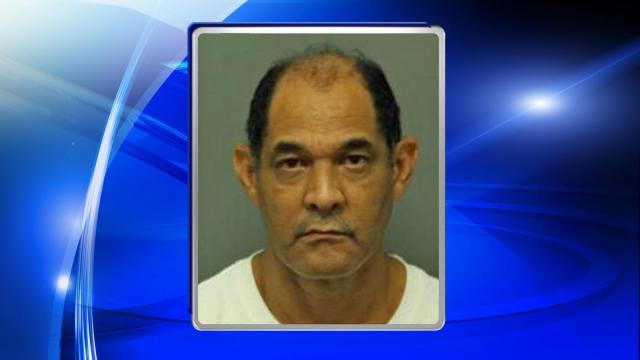 Raleigh, N.C. — A driver for the Wake County Public School System was arrested Thursday for allegedly pushing an 8-year-old student down the stairs of a bus.

Narciso Rafael DeLeon Alfonso, 55, of 5839 Spring Glen Lane was charged with one count of misdemeanor assault on a child under the age of 12. According to police, the assault happened on Aug. 14.

Alfonso has worked as a bus driver in the district since February 2011 and was a driver in the Millbrook Transportation District.

He is currently suspended with pay.