WRAL was on the air for 20 hours straight Saturday covering Hurricane Irene with reporters and photographers across the Triangle and coast.

When they weren't on air, some of my co-workers were tweeting behind-the-scenes pictures. I scoured their Twitter accounts and collected some of my favorites. Enjoy!

Photographer Tom Normanly shared this funny photo of himself with the following message: "Tommy is tired. Tommy needs sleep. Tommy hates Irene. No amount of Diet Coke is helping." 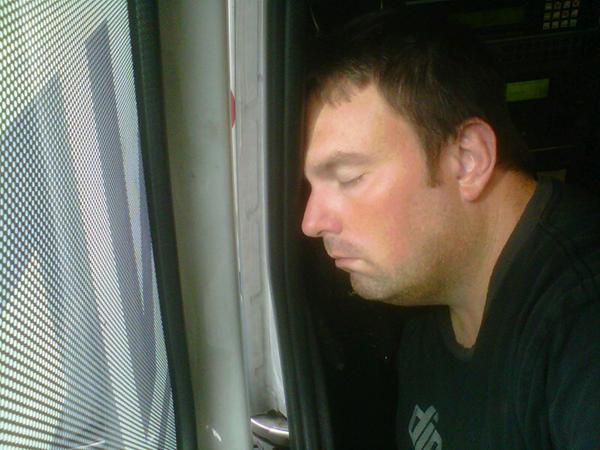 Tom seemed to be feeling a little better a few hours later when he posted this picture and wrote: "Wrightsville Beach is pretty gorgeous right about now!" 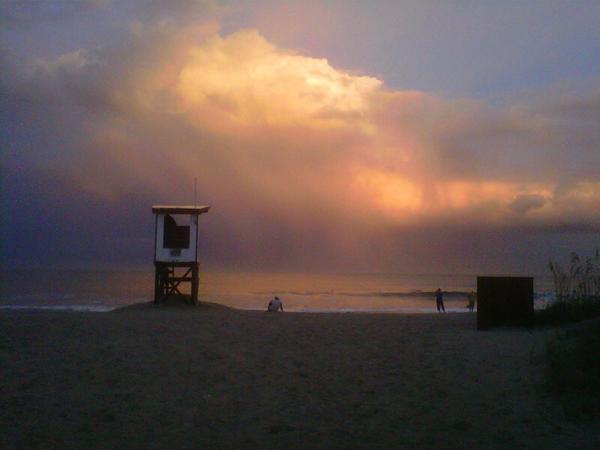 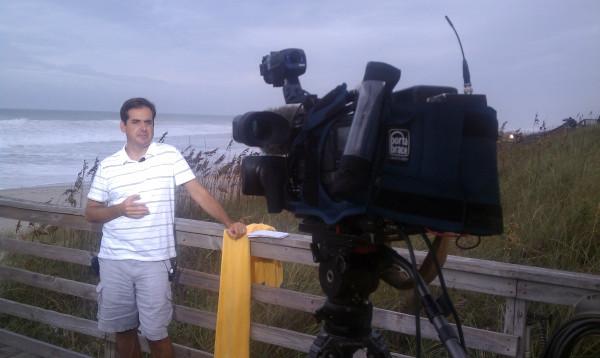 Photographer Geof Levine made me smile (and feel bad for him) with this shot, which he called the "Lunch of champions!" 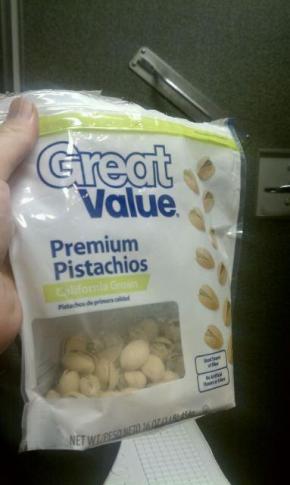 Documentary photographer Jay Jennings had a cool assignment Sunday as he flew around in Sky 5. "Refueled in Kinston and headed east," he wrote. 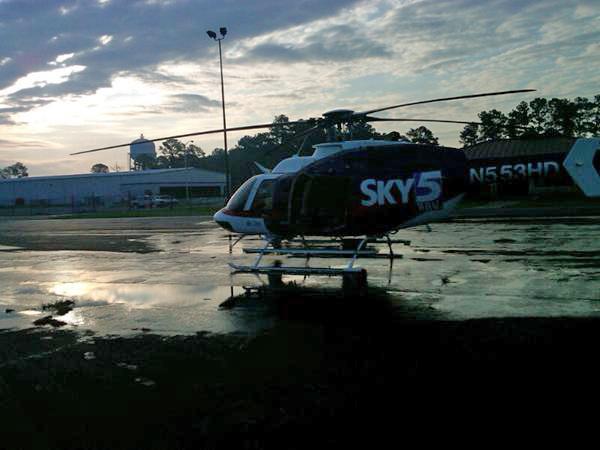 Reporter Mike Charbonneau shared this beautiful picture: "After waking up to flooding here yesterday, a much better New Bern view," he wrote. 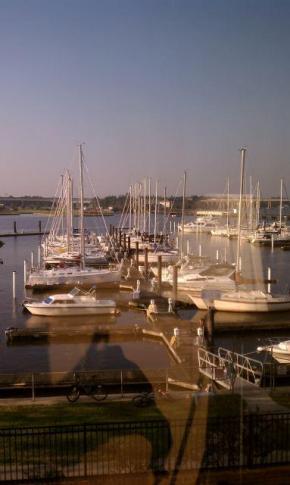 Reporter Renee Chou enjoys some quiet time before the storm. "The only time I'll have the beach all to myself! Mandatory evacs empty OBX beach," she wrote. 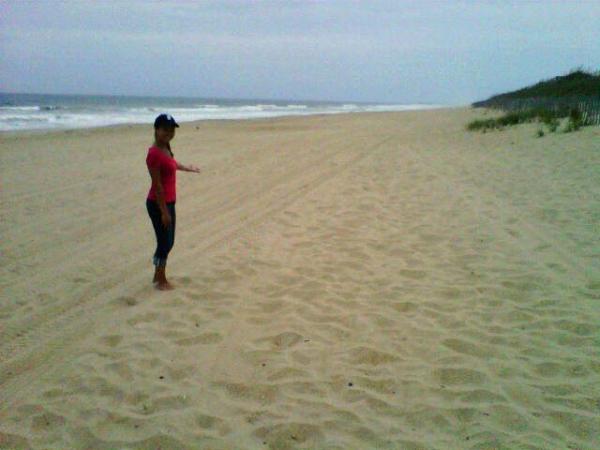 Renee also shared this photo of her potential food choices. "The hurricane diet! Station sent us off w/ this stash if power's out & restaurants close," she wrote. 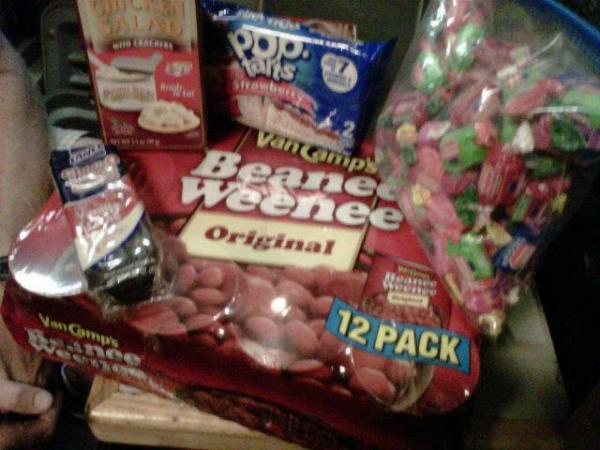 Clever Irene signs were posted all over the coast. Renee found this funny one. "Love this lil' ditty at Kill Devil Hills," she wrote 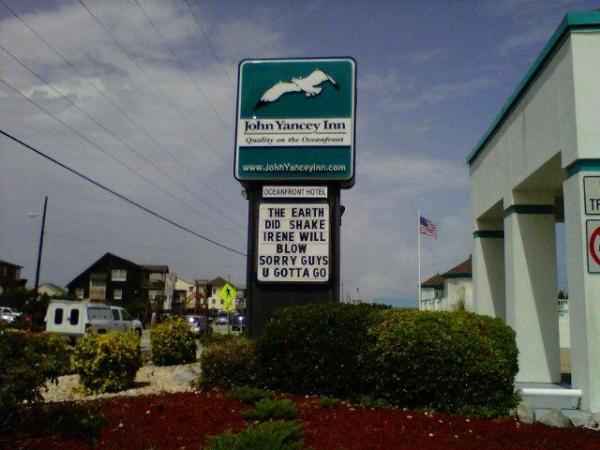