'This Is Us' recap: Vote for Randall Pearson! 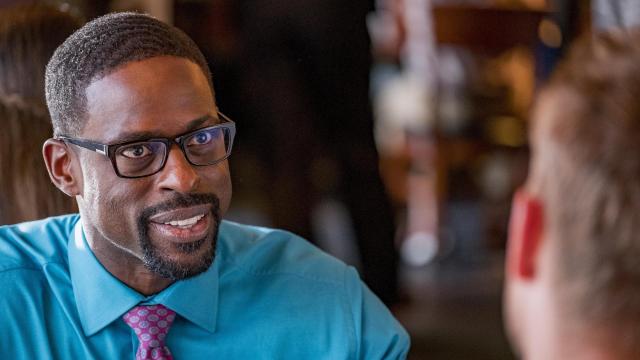 The City of Brotherly Love proved to bring the Pearson brothers together in Tuesday night's episode of "This Is Us," and I am all about it.

Do not get me wrong, I still have issues believing this whole Philadelphia City Council District 12 storyline (anyone else getting some Katniss Everdeen saves-the-day vibes?). “Kamsahamnida," explores Randall's political run, and by the end, I was nearly cheering for him and Beth. (more to come on this)

But first, let's talk about the issues. First, I did a Google Maps search, and Alpine, N.J., where Beth and Randall live, is two hours away from Philadelphia. Also, is there really an issue with Councilman Brown? People seem to like him. Is "This Is Us" just trying to appeal to today's political climate? Anyway, I digress.

Kevin heads to Philly to meet up with Randall to tell him about this feeling he has to "peel back the wallpaper" on their father's time in Vietnam. He so badly wants uncover the story of the woman in the photo Mr. Robinson gave him. While eating lunch in Koreatown, Randall learns of "The Man-ny's" popularity in South Korea and enlists Kevin to help him register voters in the area. 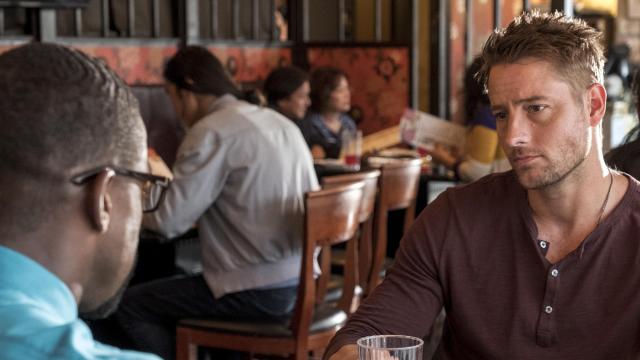 Kevin, donning a "Vote for Randall Pearson" T-shirt, and Randall head to a local market to register neighbors and somehow persuade them to vote for Randall. Things are going well until Jae-won and his grandmother show up. Jae-won is right: Randall has never been to the area before and might never go back, but what he does not know is how good Randall Pearson is at impromptu life-changing speeches. 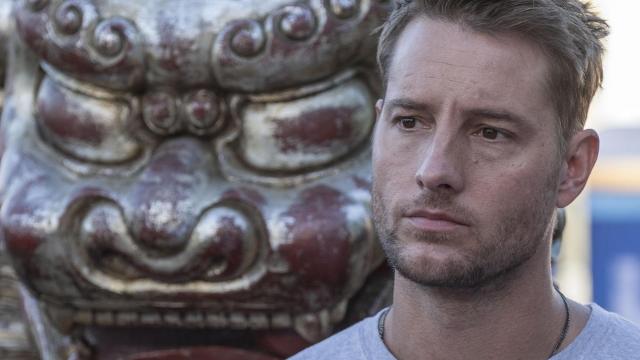 Randall gives Jae-won one of those, and heck, by the end, I am ready to go online and order my "Vote for Randall Pearson" T-shirt. The speech clearly works on Jae-won too, because later in the episode, he shows up at Randall's headquarters and asks to be his campaign manager.

Throughout the episode, we've seen flashbacks to the young "Big Three." One night, Jack comes home with a black eye and confesses he was boxing. Rebecca is not a fan, but Randall makes up a lie about being bullied at school and says he wants to learn. Jack and Rebecca later learn that it is because Randall feels like Kevin inherited his toughness from his father – because he is his "son son" – and Randall wants to be more like his dad. Jack tells Randall that he is also his "son son" and that his secret weapon will be his brain. Brb I'm crying. 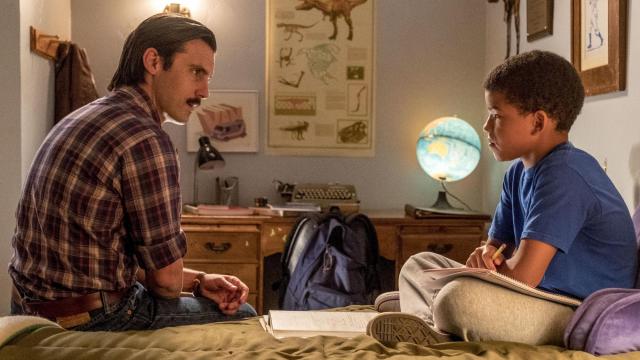 This lesson comes full circle when adult Randall goes into Councilman Brown's office to let him know he's in, he has a campaign manager and that he will win Koreatown.

Randall, feeling great after a successful day (TWO HOURS AWAY), comes home to Beth on the couch with a glass of wine. She looks exhausted, rightfully so after a nightmare of a day attempting to sell Girl Scout cookies. Poor Beth forgot the credit card swiper for her iPhone, and Tess turned to full brat mode. Beth lost it and later apologized to the girls.

After a super-sweet talk from Deja, Beth confesses to Randall that she is not OK after being fired from her job. While he's upset she didn't tell him before, he offers her a non-pity job on his campaign. (Where is this money coming from? And who will watch the girls?) He tells her that she is the best teammate he's ever had, and that they can get through it together. Brb, crying again.