'This Is Us' loses Emmy nomination 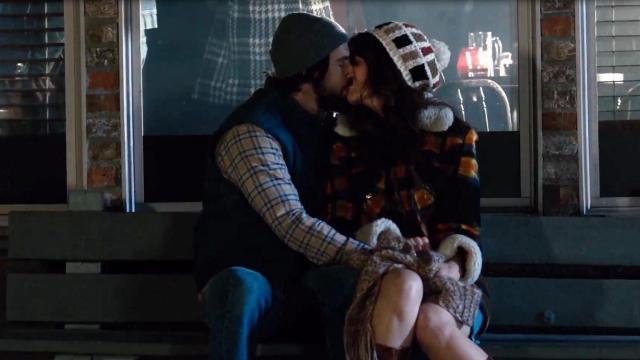 "This Is Us" has a different reason to shed a tear.

The hit NBC show lost one of its 11 Emmy nominations on Friday after the Television Academy disqualified its submission for "outstanding contemporary costumes."

"Having reviewed the 'Moonshadow' episode of 'This Is Us,' the Awards Committee noted that the entrant unfortunately miscalculated the proportion of scenes that were period versus contemporary," a Televison Academy spokesman said in a statement to CNN. "In fact, the episode is predominately period. The entry (and subsequent nomination) are thereby disqualified."

According to Emmy rules, at least 51% of an episode's costumes must be in a setting that takes place within the last 25 years to be eligible. "This Is Us," which explores the complex relationships within the Pearson family, regularly uses flashbacks to help explain current events.

Other shows nominated in the category include "Big Little Lies," "Empire," "Grace and Frankie" and "Transparent."

The Television Academy said the sixth-place vote-getter -- now the fifth nomination -- will be identified by accountants and revealed next week.