'This dude's going to kill somebody': 911 caller witnesses DWI suspect before crash 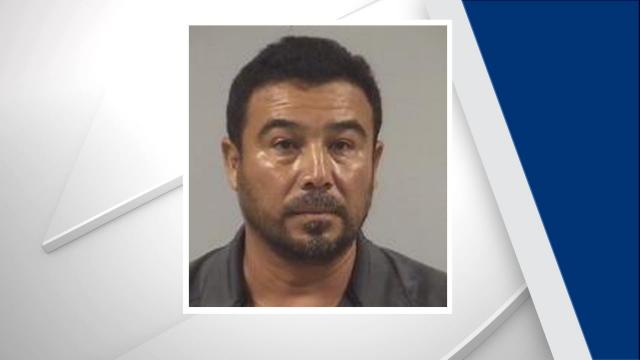 Selma, N.C. — A call to 911 is shedding light into what happened before a fatal crash in Johnston County.

Pablo Hernandez is charged with death by motor vehicle and driving while impaired.

Another driver had been following Hernandez for miles while on the phone with 911.

“This dude’s going to kill somebody,” the caller states.

Less than 10 minutes after the caller saw Hernandez run two cars off the road, the crash happened.

The 911 caller watched it unfold, screaming while the dispatcher asks if the suspect crashed.