'The Wolf' returns to Theatre Raleigh 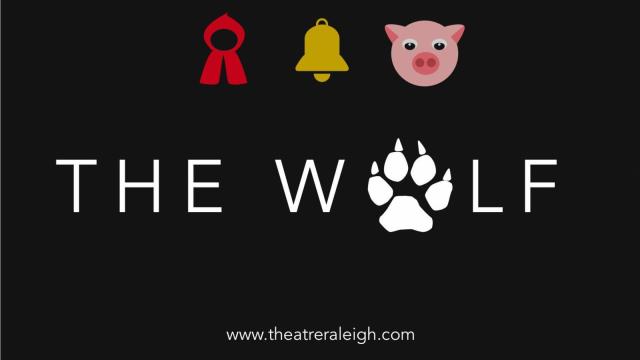 For the second year, Theatre Raleigh in downtown Raleigh will present "The Wolf," a show for family audiences.

The show, a play on multiple fairy tales, incorporates dance, theater and imagination, according to a press release.

"The Big Bad Wolf meets his match in a family-friendly mash-up of all the classic fairy tales," the release said. "Theatre Raleigh’s The Wolf is an original show celebrating the power of teamwork and determination. Join us for this tale of courage, redemption, and baked goods!"

It will run from March 3 to March 20 at the Duke Energy Center for Performing Arts. Theatre Raleigh and this production is part of Broadway star, Raleigh native and mom Lauren Kennedy's creation. The one-hour show is designed for kids ages 5 to 12 and their families.

"I am extremely excited about The Wolf,” Kennedy said in a press release. “The Wolf is an experience that brings together familiar cautionary tales from our childhood. We see it as an opportunity to immerse the audience in ‘the woods’ and make them feel a part of the story!  Scarlett may even ask for help from an audience member to defeat the Wolf!"

The show is best for ages 5 to 12. Tickets are $15 for adults and $10 for children. You can purchase them through Theatre Raleigh's site.