'The outcome we all feared:' Scotland County Sheriff says 4-year-old boy's death appears to be accidental

Laurinburg, N.C. — Authorities found a body Saturday that they believe is that of a Scotland County 4-year-old missing since Wednesday.

The Amber Alert for Raul Gonzalez Johnson has officially been canceled after a four-day search.

In a press conference Saturday evening, officials said the child's death appears to be "accidental," making it "just a sad, sad day."

Sheriff Ralph E. Kersey was visibly emotional from the moment he walked out of that door to address reporters.

The Sheriff said this morning at about 10:30 a.m. they started draining the pond at 8,000 gallons person minute.

Around 1:45 p.m., authorities spotted what appeared to be a body.

"We've all been praying for a different outcome," Kersey said. "This is an outcome everyone feared. It is heartbreaking." 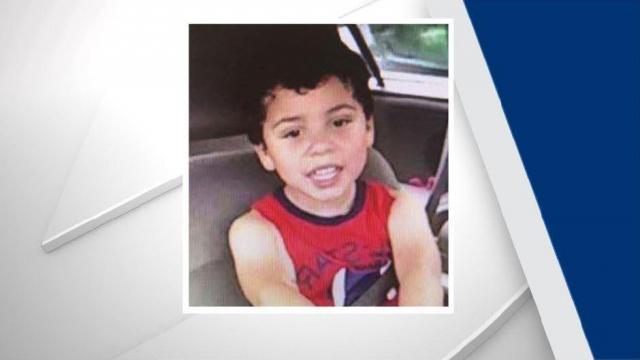 "I had a passion in me to do all that I could to bring him home safe."

FBI investigators said the body was found in a pond off Pea Bridge Road, less than a mile from Crestline Road where Raul was last seen.

"The men and women of the FBI are saddened by the outcome of the search for Raul Gonzalez Johnson," Shelley Lynch with the FBI said in a statement. "Our hearts go out to the family and community of Scotland County."

The FBI was waiting for a county medical examiner to confirm that the body is Raul and to determine a cause of death.

Raul was reported missing Wednesday after he wandered away from his home where he was being watched by his grandfather.

Over four days, multiple local, state and federal agencies, including departments from Charlotte and Florence, S.C., helped with the search.

Scotland County Sheriff Ralph Kersey said Friday that there was no indication of foul play.

Authorities said Johnson's grandfather told them he was cooking and lost track of the boy. He searched for about 20 minutes before he contacted police, and an Amber Alert was issued.

"I just couldn't believe it when he called me. I wished I would have stayed home yesterday," Raul's mother, Annie Johnson, said Thursday. "He (Raul) came to me yesterday morning and said, 'Please don't go to work.' And I told him I had to go to work."

Crews searched around two ponds and some woods near where Johnson was last seen, and at least one of the ponds was drained during the effort.

The boy, who authorities said was barefoot, was last seen by Shirley Stubbs, who lives nearby. He was walking on Village Drive in the direction of Crestline Road in Laurinburg, Stubbs said. 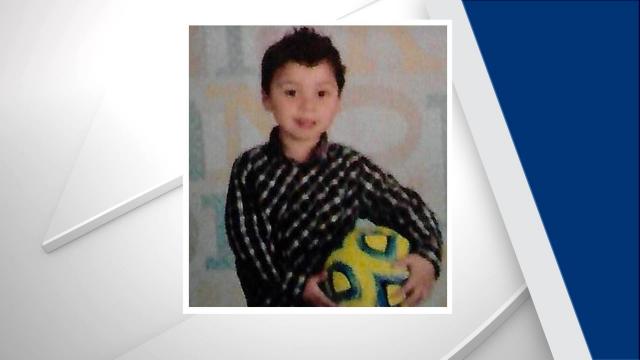 Raul's mother said the boy would often walk to a neighbor’s house for cookies and candy, but he never went alone. Stubbs said the child was alone when he got to her door Wednesday morning.

"I said, 'Baby, what do you want?' He still wouldn't say nothing, so I said, 'If you're not going to say what you want, go back home to your papa,'" Stubbs said.

Authorities said while it is currently being looked at as an accident, the investigation is still active.

"We will continue the investigation until we find out exactly what happened to this little boy," Kersey said. "I ask all citizens of Scotland County to do what we do best in times like this and come together."