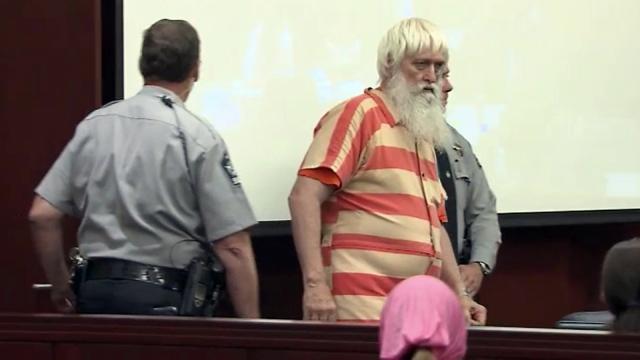 Wilmington, N.C. — A Raleigh man who worked as a Santa Claus for hire pleaded guilty Monday to creating child pornography, according to federal authorities.

Leander Dewey Jones, 64, of 2931 Brentwood Road, will be sentenced in August and faces up to 30 years in prison.

Jones, who worked under the name "Santa Lee Jones" and also performed at children's parties as a magician and a pirate, was arrested last year after a computer sales and repair shop found suspected child pornography on his computer.

Investigators found about 5,000 sexually explicit images on the computer, external hard drives and various CDs and disks taken from his home, authorities said.

Jones is the second member of the Triangle Santa Buddies organization to be convicted in recent years of a crime involving young people.