'Really worth it:' Firefighters visit rescued man who wasn't expected to survive fire

Chapel Hill, N.C. — A group of firefighters who saved a man from a burning home in Roanoke Rapids last year visited him for the first time last week at the North Carolina Jaycee Burn Center in Chapel Hill where he continues to recover.

Zack Tillery, 24, was found unconscious inside the burning home on Franklin Street on October 2.

"It was thick black smoke, a lot of heat, really couldn't see much of him. But when you felt that, you knew someone was there," said Lt. Bryan Hollowell. "He was face down in the bedroom doorway inside. My heart sunk, but training took over from there." 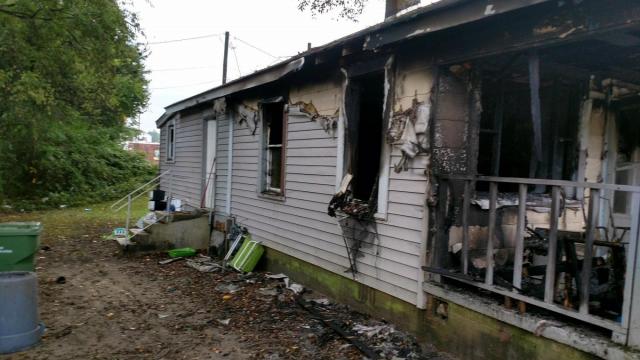 Firefighter Carter Rowland carried Tillery out of the home, but neither man thought there was much hope at that point.

"Truthfully, we don't see a whole lot of positive outcomes in that type of situation, so we were hoping and praying for the best, but we kind of knew the reality of it too," Rowland said.

Tillery was airlifted to the burn center at UNC where he was treated for third-degree burns to 25 percent of his body.

Tillery's mother, Felisha Sexton, said he has been making a major recovery, even though doctors did not think he would survive. 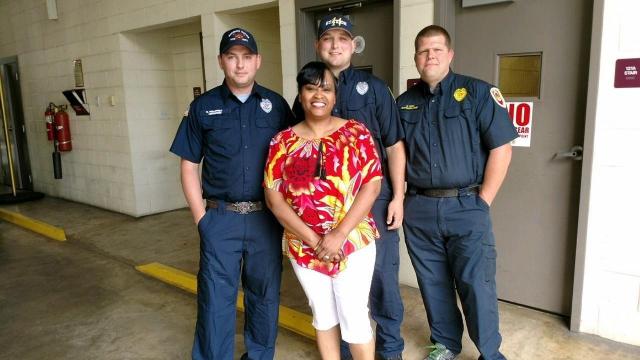 In a video posted to Facebook, Tillery can be seen walking with the help of two people down a hospital hallway for the first time in seven months.

Last week, the firefighters who rescued him came to visit him.

"It just goes to show that all the training and all the time away from home and all that it is really worth it," said Richard Cook, the station's battalion chief.

"We love them, and we thank them for everything they've done for us, for Zack, for saving Zack's life, for bringing Zack out of that burning house," Sexton said.

Now, Tillery will continue to learn to move his upper and lower body, and he will have to learn how to talk again.

His family is not sure when he will be able to head home, but they are confident he will make a full recovery.