Mother charged with manslaughter, neglect in death of toddler found in van 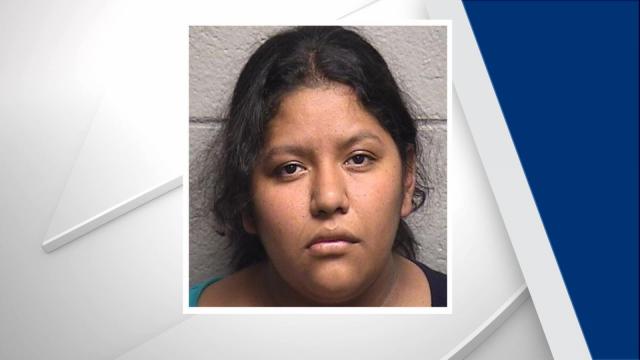 Durham, N.C. — The mother of a Durham toddler who died after being found in a hot van last week was arrested and charged Tuesday.

Rocio Murillo-Estrada, 24, was charged with involuntary manslaughter and felony child abuse and neglect in connection with the death of three-year-old Leslie Murillo.

Officers responded to a home in the 1100 block of Hearthside Street on Aug. 29 and Leslie Murillo was pulled from a hot van by family members and pronounced dead shortly after.

Family members have said Murillo-Estrada, her mother, another adult and five children, including Leslie, were out running errands and returned home at about 3 p.m. At that point, everyone got out of the car, except for Leslie.

Family members say they assumed the child had gotten out of the van when everyone else did, but that was not the case.

It was not until her father got home and realized the 3-year-old was missing. He found her in the hot van.

Rocio Murillo-Estrada said it was all an accident.

Rocio Murillo-Estrada was being held at the Durham County Jail under $50,000 bond.