Megyn Kelly's crash at NBC in one word (Hers): 'Wow' 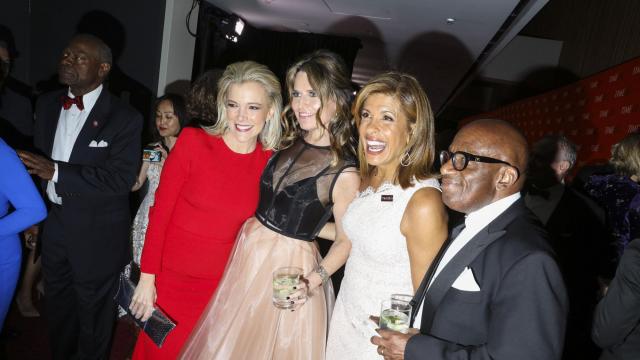 The four days that sank Megyn Kelly and sparked a vicious standoff inside NBC News began with a simple, cheery welcome to her “Today” show audience.

“I have to give you a fair warning,” Kelly said as the cameras went live at 9 a.m. Tuesday. “I’m a little fired up over Halloween costumes this morning.”

By day’s end, Kelly — the former Fox News anchor whose television stardom once looked limitless — was in crisis, besieged with criticism for wondering aloud on-air why it was inappropriate for white people to dress up in blackface.

On Friday, NBC announced that “Megyn Kelly Today” was no more, as the host and network tussled over the terms of her exit. 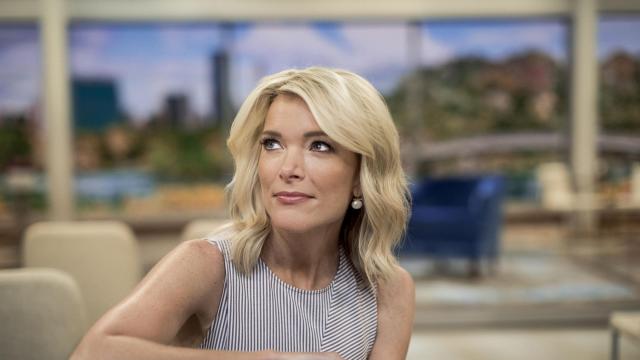 Such a downfall would have seemed unthinkable last year, when Kelly, a top-rated cable anchor and breakout star of the 2016 presidential campaign, secured an envy-of-the-industry deal to join NBC, and to be paid $69 million over three years.

But her NBC tenure was hexed from the start: She clashed with colleagues and management, offended celebrity guests and struggled to translate her prosecutorial on-air style to the bubbly world of morning TV. Her weak ratings lagged those of the “Today” hosts she replaced.

For Kelly, who was already carrying a reputation for being racially insensitive — stemming from Fox News segments where, among other comments, she once declared “Santa just is white” — the “blackface” moment reinforced an image she had been trying to shed. It also left powerful figures at NBC stunned and exasperated. In an on-air rebuke, “Today” weatherman Al Roker told viewers that Kelly “owes a bigger apology to folks of color around the country.”

Frustrated by NBC executives who, in her view, were trying to undermine her, Kelly hired Los Angeles litigator Bryan Freedman on Wednesday to negotiate her departure from the network and secure a sizable payout. 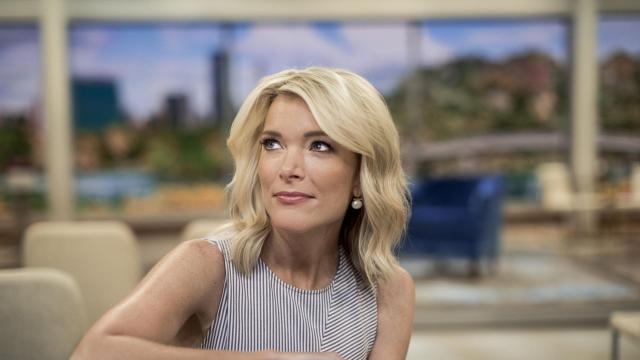 Her future in television is now uncertain. Once featured on the covers of Vanity Fair and The New York Times Magazine, Kelly is now without a talent agent.

When she learned Wednesday that the NBC News chairman, Andrew Lack, had condemned her remarks at a staff meeting, Kelly responded with a single word, according to a person familiar with the conversation: “Wow.”

In interviews, a dozen people inside NBC News or close to Kelly described a collapse of breathtaking speed. They spoke on condition of anonymity to share sensitive conversations.

Kelly, who apologized to colleagues and her viewers within 24 hours of making the remarks, believed at first that she could weather the storm. But her comments were deemed fatal by network executives already convinced that their marquee hire was not working out.

In the opening minutes of her program that day, Kelly, joined by three panelists, lamented with increasing exasperation how the “costume police” were cracking down on Halloween. No Native Americans. No cowboys. No nuns. No Harvey Weinstein.

The cheering crowd was with her every step of the way. Kelly wryly suggested that she and her husband, Douglas Brunt, dress up in inoffensive costumes: letters of the alphabet. 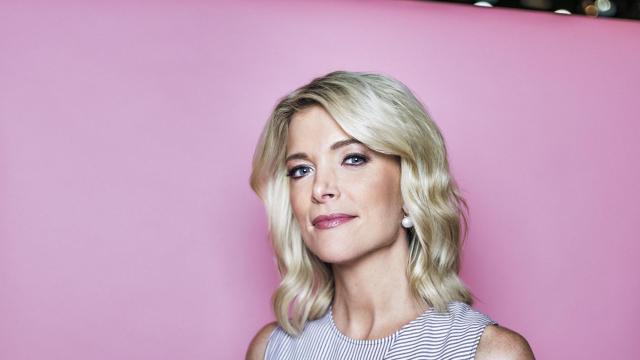 The studio audience laughed and cheered. Even Jacob Soboroff, an MSNBC correspondent on the panel, applauded. Kelly, clearly feeling the moment, broke into a broad smile. After 13 bumpy months as a morning show host, maybe she was finally finding a way to blend her tell-it-like-it-is Fox News persona with a morning-friendly topic.

About a minute later, Kelly took a wide turn: “But what is racist?”

She went on to ponder the acceptability of white people dressing in blackface, which she said was OK in her youth “as long as you were dressing up as a character.”

Twitter quickly lit up. “I cannot believe the ignorance on this in 2018,” wrote “Top Chef” host Padma Lakshmi. Comic Patton Oswalt wrote: “You and I are approximately the same age. Blackface was NOT okay when we were kids.” A post-show meeting of Kelly’s staff turned emotional, as her colleagues expressed dismay and concern over the host’s remarks. Kelly, however, was not present to hear it: She had left for a remote shoot outside of Manhattan. And when she sent a written apology that afternoon, the note hit the internet before it landed in some of her colleagues’ inboxes.

“I’ve never been a ‘pc’ kind of person — but I understand that we do need to be more sensitive in this day and age,” she wrote in her mea culpa, which she hoped would quiet the storm. It didn’t. Three hours later, “NBC Nightly News” dedicated a segment to Kelly, citing critics who called her comments “racially tone deaf.”

By Wednesday morning, Kelly’s standing had gone from bad to worse.

The “Today” show devoted nearly five minutes to the “blackface” incident, complete with a clip of Kelly’s “Santa” moment from Fox News. After a montage of performers wearing blackface, Roker criticized Kelly, and his co-host Craig Melvin labeled her comments “racist and ignorant.”

The timing for Kelly could not have been worse. She was already scheduled to take off the next day — for jury duty. But Kelly now told producers to expect her at work Thursday after all. She would postpone her jury service, so that it would not appear that she was ducking the limelight, three of the people said.

Roughly 90 minutes after Roker and Melvin spoke, Kelly opened her 9 a.m. show by saying, “I’m Megyn Kelly and I want to begin with two words — I’m sorry.” Tearing up, the host said she was “listening and learning,” before sitting with two black panelists, Roland Martin and Amy Holmes, who lectured her on the brutally racist history of blackface.

Briefly, it looked like Kelly may have turned things around. The studio audience gave her a standing ovation. A question-and-answer session after the taping went well. None of the 150 attendees, many of whom were regulars at “Megyn Kelly Today” tapings, criticized the host for her remarks, and several offered support, two of the people said.

But two floors above Kelly’s studio in 30 Rockefeller Plaza, Lack was convening a town hall for NBC employees. Inside Studio 8H, the home of “Saturday Night Live,” the chairman made it clear that he no longer had confidence in his $69 million star. “There is no other way to put this, but I condemn those remarks,” Lack said. “There is no place on our air or in this workplace for them.”

For weeks, Kelly had been vocal with friends about her dissatisfaction with the bosses at NBC News.

Lack, she believed, resented her for aggressively covering the departure of disgraced “Today” host Matt Lauer. She also highlighted harassment allegations against Tom Brokaw, the legendary NBC anchor, which he denied. After journalist Ronan Farrow accused NBC News of having impeded a story on Weinstein, Kelly used her program to call for an independent investigation, even though the network had already issued an internal, exonerating report. By Wednesday afternoon, her future at the network in doubt, Kelly took action. She cut ties with the Creative Artists Agency, which had represented her for three years, and a co-president of the rival United Talent Agency, Jay Sures, started making calls on her behalf.

As night fell in Manhattan, there was uncertainty over whether Kelly would tape Thursday’s show after all. And in Beverly Hills, California, the furor over the “blackface” comments was becoming too much to bear. UTA informed Kelly that it could not represent her. Sures recommended she hire a lawyer: Freedman.

On Thursday morning, NBC announced that “Megyn Kelly Today” would be in reruns for the rest of the week. By Friday afternoon, the show had been canceled.

At the close of Wednesday’s episode — now officially its last — Kelly, after three segments interviewing actor Gary Busey, signed off with a sunny, if inadvertent farewell.

“Have a great day, everybody!” Kelly said, smiling. “We’ll see you tomorrow!”