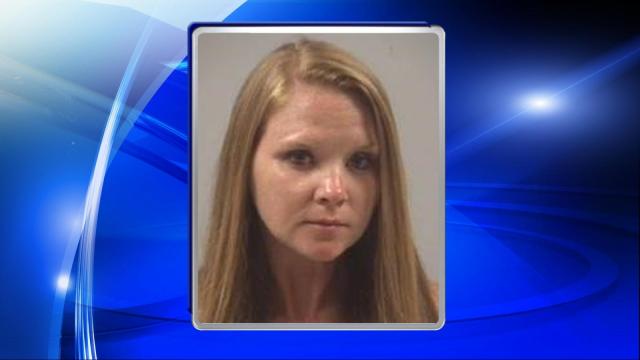 Johnston County, N.C. — A West Johnston High School teacher was arrested Sunday in Smithfield for driving under the influence.

Kelly Bedford Tudor, 31, of Angier, is a math teacher at West Johnston where she has been employed since August of 2007.

Smithfield police said an officer watched a Ford Explorer make a wide turn from Market Street to Second Street about 8:35 p.m. The vehicle traveled toward the officer's patrol car, which was parked on the side of the street, before the driver corrected.

The officer conducted a traffic stop and determined the driver was impaired. Tudor registered a blood alcohol level of .24, which is three times the legal limit.

Tudor was charged with driving while impaired and careless and reckless driving. She was released from Johnston County Jail on a $2,500 bond and is scheduled to appear in court Oct. 6.

A Johnston County Schools spokesperson said Tudor is still currently employed by the district but, due to confidentiality laws, they cannot provide information on any disciplinary action that will be taken against her as a result of the arrest.