'It's a real privilege': New US Attorney looks to tackle big issues

“It's been very exhilarating. It's been a lot of work, but it's been a great to be back working as a federal prosecutor,” he said.

Higdon was sworn in Monday and is now one of 93 U.S. attorneys.

He spent nearly 25 years as a federal prosecutor, and now he is back at the top in North Carolina’s Eastern District.

"It's just one of those things that's inside, I think, all of us – the opportunity to serve our country," Higdon said. "It's a real privilege to do it again."

He will oversee 44 counties in eastern North Carolina. 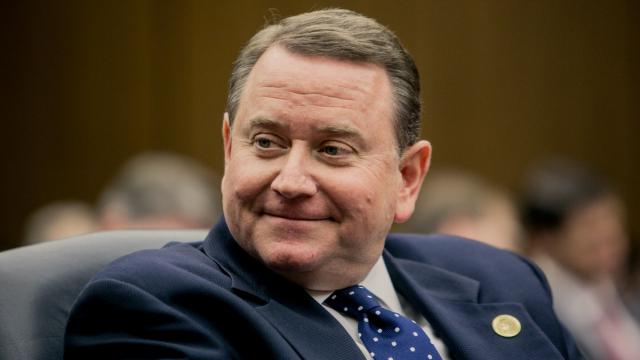 "I don't know that I ever thought I would be the United States attorney, but I always felt like being in the United States’ Attorney's Office and in the Department of Justice is something – it's where I fit," Higdon said.

One of the most high-profile trials of Higdon's federal career was the case of two-time Democratic presidential candidate and North Carolina Senator John Edwards, who was accused of misusing campaign funds to hide his pregnant mistress. After nine days of deliberation, the jury deadlocked on five counts and acquitted him on another. The case was dropped.

Higdon said he doesn't have any regrets about the case.

"I feel very strongly now, and I felt very strongly then, that we put forward a very good case. It was an important case," he said. "So, I walk away from that case feeling very confident about what we did and very respectful of the jury's inability to reach a decision there because that's how our system works."

The Greensboro native went to law school at Wake Forest University. Even his parents knew at a young age he was destined to be a lawyer. 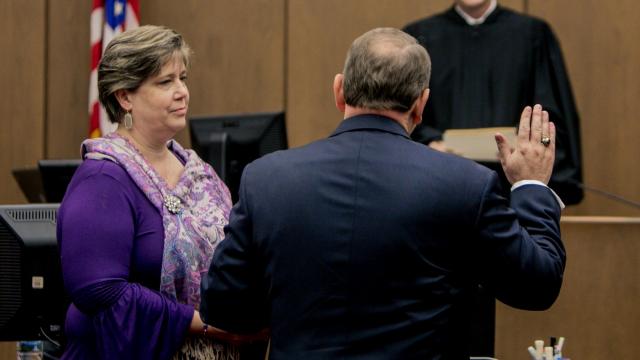 "I never anticipated being here, but I feel very honored," he said. "I always felt like I would be a lawyer, and I think my parents would tell you that I sort of acted like a lawyer. I'm not sure that's a compliment."

Hidgon's job now will be to oversee about 50 federal prosecutors who will handle some of the most pressing issues in the state, including violent crime, the opioid crisis, white collar crime and illegal immigration.

Higdon draws energy from his staff as they face these challenges.

Hidgon said, whether it's the result of budget cuts or just the result of the increase in crime, there will be a lot of pressure on both the state and federal systems to deal with these issues.