'It felt like Santa Claus had come,' Raleigh Man wins $100K in lottery 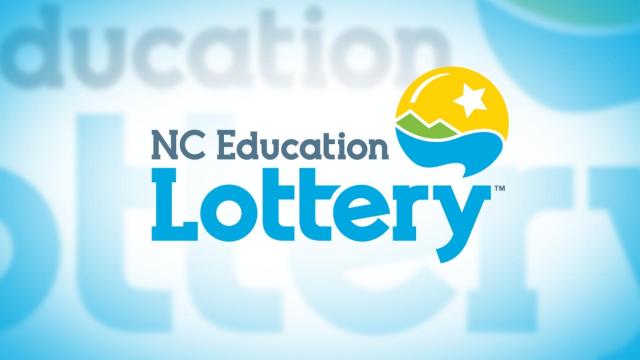 "I was like a little boy -- so excited," said Stanely Williams. "It felt like Santa Claus had come."

Williams stopped by the J&J Mart on New Birch Drive as he usually does. He said he normally plays Pick 3, but this time he decided to take a chance and switch it up. He was "stunned" to learn how much he had won.

"It was unbelievable," Williams said. "I didn't sleep at all I was so excited."

Now that he has the additional funds, Williams said he plans to power wash and paint his house.

After state and federal taxes were taken out of his prize, Williams took home $70,507, according to the North Carolina Education Lottery. Williams was the winner of one of six of the 100X Cash $100,000 prizes.