Henderson, N.C. — Loved ones are left with a lot of questions after a missing Henderson couple was found in Kerr Lake over the weekend.

The bodies of Robert Shaheeh Bullock, 40, and Kesha Smith, 36, were recovered Saturday, more than a week after they went missing.

“I miss him a whole lot and I love him. He’s in a better place now,” Bullock’s daughter, Genesis Bullock, said. “When I look at myself, I see him because I look just like him." 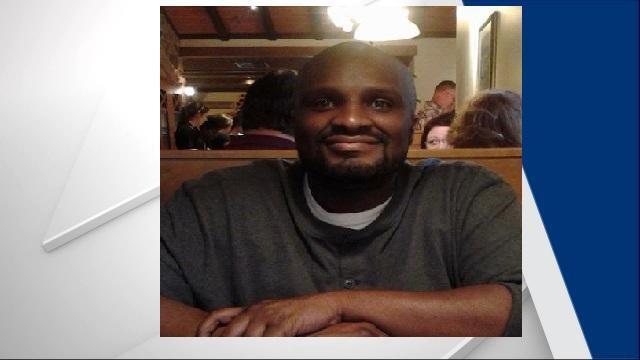 Family members on Monday said the entire tragedy feels like a bad dream and they’re devastated by the sudden loss.

Genesis Bullock, 17, lives in Florida and heard the news about her father’s death while she was at work.

“He loved to make people laugh and happy. When I was down, he always tried to make me smile and stuff like that. His main purpose was to keep us happy,” she said.

Henderson police said the case has been classified as a death investigation and will be turned over to the Vance County Sheriff’s Office.

The manner and cause of Smith and Robert Bullock’s deaths are pending an autopsy.

Smith was last seen on Nov. 16 on Dabney Drive in Henderson, but police did not say if she lived in the area. She was reported missing the following day. 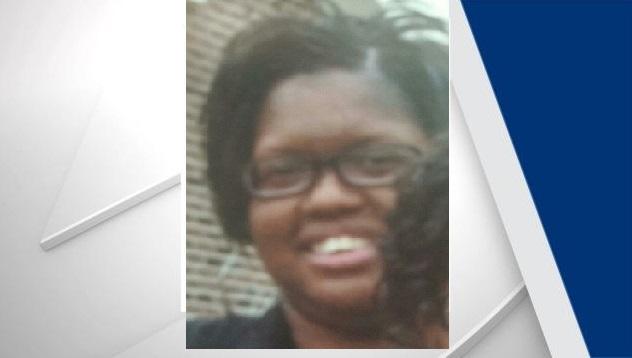 The couple was seen together in a white, four-door Buick LaCross that matched the description of the vehicle pulled from Kerr Lake over the weekend.

Genesis Bullock said she is working to get back to North Carolina for her father’s funeral.