'Go turn yourself in': Family of man killed in Fayetteville hit-and-run urges driver to come forward

Fayetteville, N.C. — Authorities were searching Wednesday for the driver that struck and killed a pedestrian who was walking home from work Tuesday evening, investigators said.

Jesse Adams, 19, of Fayetteville, died after being hit by a vehicle on Gillespie Street sometime after 6 p.m.

"He wouldn't hurt nobody and somebody hit him and left him on the side of the road," said Adams' mother, Rebecca Adams. 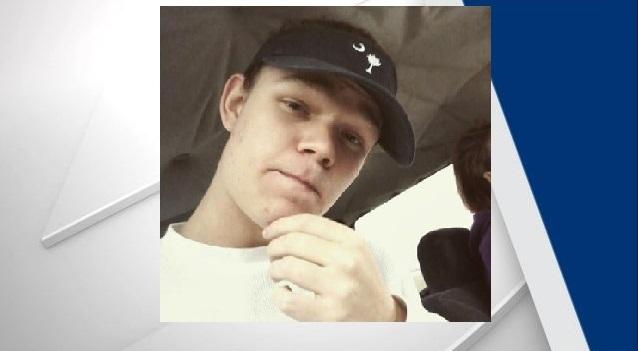 His parents told investigators that he usually walks home from work between 6 p.m. and 6:30 p.m.

They grew worried when he didn't come home and they went looking for him. They found his body near a wooded area not far from where he was struck. They called 911 around 8:30 p.m.

"I ran down there and I performed CPR on him. And when I did, I rolled him over and he had a laceration on his back," David Adams, Jesse Adams' father said.

Officials say the man was hit by a car and are investigating the case as a hit-and-run.

Now, the family is pleading for the driver to come forward.

"Please just go turn yourself in. He was a good boy and he didn't deserve to die on the side of the road by himself," Rebecca Adams said.

Anyone with information was asked to call Fayetteville police.