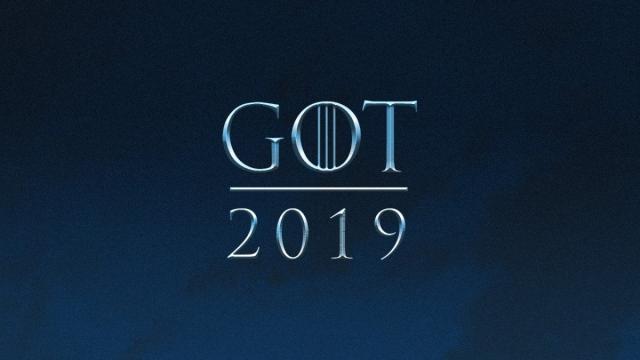 "Game of Thrones" fans have just gotten a glimpse at what's to come in Season 8.

HBO released a trailer Sunday with clips from several of their shows -- and much to the delight of GOT fans -- there were a few scenes from the upcoming final season of the network's top drama.

Related: 'Game of Thrones' prequel gets pilot order at HBO

Although footage from the series was relatively scarce, viewers were given a glimpse of Jon Snow [Kit Harrington] and Sansa Stark [Sophie Turner] embracing.

A premiere date has yet to be announced, but the series will return in 2019.

CNN reported in June that HBO had ordered a pilot for a potential "Game of Thrones" spinoff. The prequel, according to HBO, will take place thousands of years before the events of "Game of Thrones" and "chronicles the world's descent from the golden Age of Heroes into its darkest hour."

With every end, there is a new beginning.