'For years, soccer was most important thing, but wife and daughter changed that:' NCFC player on love of the game and family 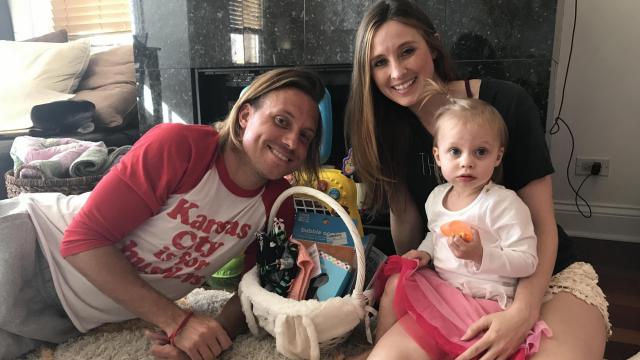 Cary, N.C. — After more than a decade as a professional soccer player, Michael Harrington is back home.

The Greenville native grew up playing on North Carolina soccer fields. First for Capital Area Soccer League, now North Carolina Football Club Youth. He earned his first national team call up at the U-14 level and went on to represent the United States in several tournaments, including the 2003 FIFA U-17 World Championships and the 2005 FIFA U-20 World Cup.

He went on to play for UNC-Chapel Hill where he was named a two-time All-ACC selection and led the Tar Heels to the NCAA Tournament during his four years there.

His professional career took him first to Kansas City and later to Portland and Chicago where, together, Harrington, a defender, made a total of 258 Major League Soccer appearances, five goals and 19 assists. 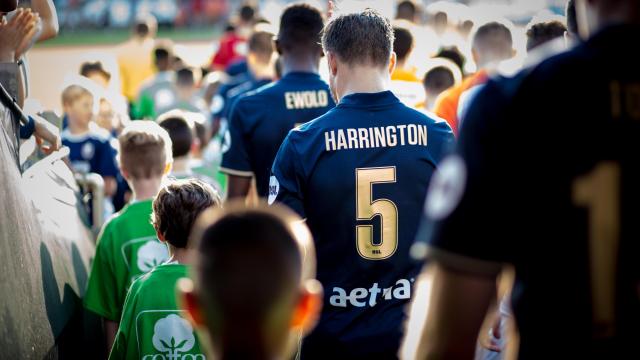 In January, he made the move back to North Carolina with his wife and three-year-old daughter to play for North Carolina FC. You can catch the team on the field at WakeMed Soccer Park in Cary next on July 7 when they play Charleston Battery. Both the NCFC and N.C. Courage games are a lot of fun for families.

As we finish up a month of features about local dads, I checked in with Harrington to learn more about life as a soccer player and as a dad.

Go Ask Mom: Not that long ago, you were like a lot of young soccer players around here, playing for CASL (now NCFC-Y). How did those early days train you for where you are now? What would you say to those kids out on the field today?

Michael Harrington: Playing in a club like CASL, as opposed to my team in Greenville, gave me increased confidence. I was playing with some of the best players in the state in my age group, which helped my speed of play and overall mentality. I would say to these players that they are in a place to succeed as long as they are committed to putting a lot of hard work in. 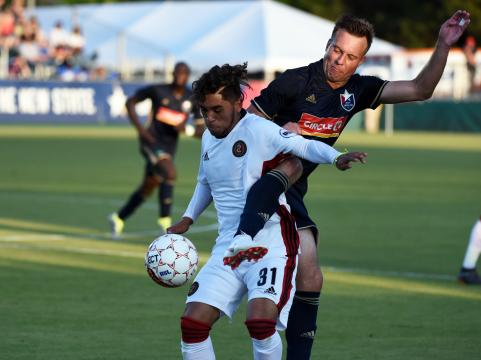 GAM: You've had an extensive MLS career. What's it like being back home in North Carolina?

MH: It’s amazing to be at home. It feels like life is coming full circle a bit. I’m excited to give back to an area and community that helped me get to where I have in my career.

GAM: What do you love about soccer? What keeps you going and passionate about the game?

MH: I love to compete. I’m competitive in everything that I do (ask my wife). I have a lot of love and respect for this game. Coming back home has brought that out of me even more. At times throughout my career, it’s been a love/hate relationship. But at this stage of my career, I’m just enjoying being a part of this club. I’m still passionate about winning, but also just trying to enjoy playing every day in my 12th professional season. 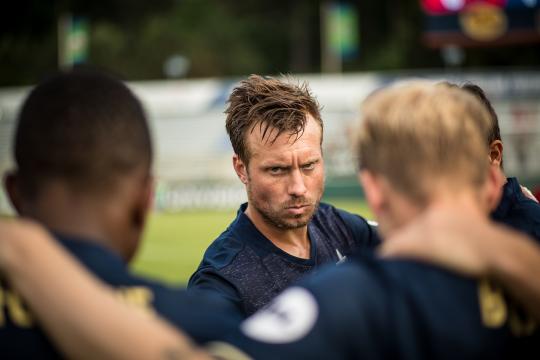 GAM: How has being a dad changed the way you think about your soccer career?

MH: It has humbled me and given me perspective. For a long time, soccer was the most important thing to me, but my wife and daughter have certainly changed that.

GAM: Lots of parents wonder if they're doing right by their sports-loving kids. Should they focus on one sport? Should they play all of the sports? Should they be worried about this at all? What's your advice to them?

MH: I think it’s important for kids to try a lot of different sports and activities. What they are passionate about, they will follow. 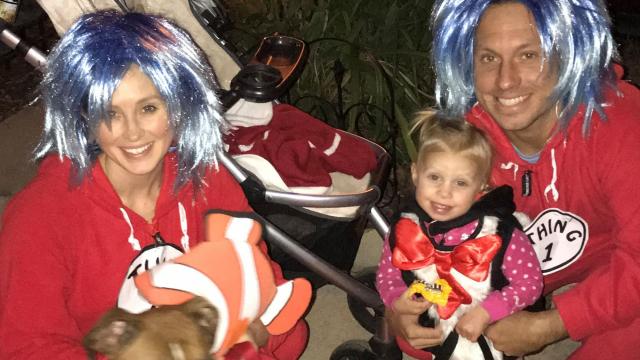