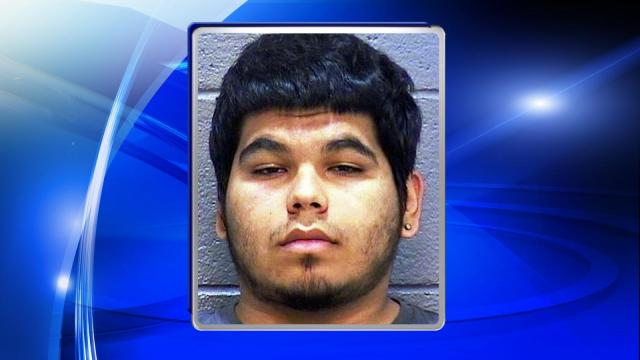 Durham, N.C. — Durham police are searching for a man wanted in connection with a Wednesday afternoon shooting.

Police said that a shooting was reported Wednesday just after 1:30 p.m. in the parking lot of an apartment complex at 4230 Garrett Road.

Two groups of men started to fight when an 18-year-old man was shot multiple times and taken to the hospital for treatment of serious injuries, police said.

Authorities said Rudy Perez, 18, of West Cornwallis Road, is wanted on charges of attempted first-degree murder, three counts of assault with a deadly weapon with intent to kill and one count of felony conspiracy.